The Ability for Large Discourse

Today we shall content ourselves with a purely intellectual discourse.

Because you and I, my dear reader, both possess the ability for large discourse! And as we all know, reaching way back to the vestiges and remnants of learning from our bygone philosophical days,

“every ability desires its own act.”

Every ability desires its own act… I like that! Am I the first one to say that? And with such eloquent brevity?

Probably not. I must be merely parroting somebody else as I am wont to do.

The nice thing about parroting the wisdom of others is that, after a fair amount of time has passed, and after one has engaged in enough consistent parroting, one is apt to forget that all of one’s borrowed wisdom is borrowed.

To be perfectly honest sometimes I actually feel quite intelligent!

But let us return to our purely intellectual discourse that we intend to have – and by now you are probably wondering what “the ability for large discourse” is.

“What is the ability for large discourse?” you ask, and “who says we have such an ability?”

Good questions! And here is the answer to the second.

And he says through the mouth of none other than that incomparable brooder, Hamlet. 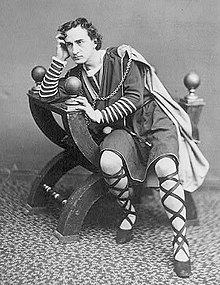 What is a man,
If his chief good and market of his time
Be but to sleep and feed? a beast, no more.
Sure, he that made us with such large discourse,
Looking before and after, gave us not
That capability and god-like reason
To fust in us unused.

I have emboldened the appropriate words for you to see the more easily.

And so the point is settled.  You and I have a god-like ability for large discourse; we have an ability for looking before and after. We have something called reason, and Hamlet has done nothing other than to tell us precisely what this thing is; he has, against all odds, defined the distinctively human thing that distinguishes man from the beasts.

And by golly, let’s not let this ability fust in us unused!

Let’s go ahead and engage in some of that large discourse right now!

We shall do so with no apology. We shall not attempt to persuade anyone of the usefulness of the enterprise. We shall not make an attempt to sweeten our discourse with honeyed speech. There will be no effort to lure you, the reader, in to the discussion; no catchy lead in, no clever rhetorical hook, so to speak.

I think we are all above that now, don’t you?

And further, if a person cannot engage in large discourse, looking before and after, from time without making apologies then what’s the use?

Every other creature gets to do what it was made to do without defending itself. Take a mountain for instance. Do you hear it making apologies for what it does??? 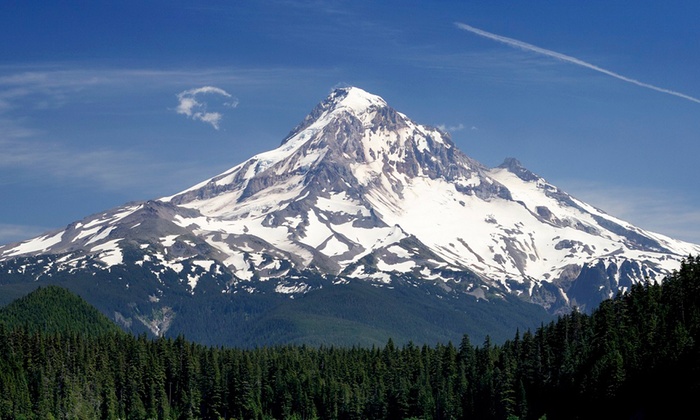 No you don’t. The last thing you would ever expect to hear from a mountain is an apology of any kind!

Oh yes, but you are thinking,

You are quite mistaken!

Even though Mountains appear to be just sitting there (which is in fact doing something, that’s what I am doing right now, for example!) you should be aware that mountains are really doing a great deal more than just sitting there. Obviously you did not read this. Shame on you!

Now let’s get on with it. Let’s begin our large discourse! And what could be more appropriate than to engage in large discourse about the very word large!

Would it surprise you to know that Hamlet’s use of the word “large” (in the passage above) can be understood in at least six different ways?!?

Let us enunciate these ways briefly and perhaps we shall find an occasion to speak about them at greater length as the muse instructs (or, if you prefer, you might just go ahead and read about it from the very text itself, by that quintessential philosophical mind Duane Berquist, right here! Otherwise, if you prefer secondary sources stay right here.)

And before we distinguish the six ways, in which Hamlet intended us to understand the word large, in his marvelous definition of reason, I think it would be fitting if we all took a moment to revel in the fact that six senses of the word large is a rather large number when it comes to the senses of a word, and we should clap our hands at the very fact that in distinguishing these senses we are engaging in large discourse already!

Ok here we go. When Hamlet says that reason is the ability for large discourse, here is what we should understand.

Large discourse can be large in the sense that it is about the large.

So for example suppose I say something like the whole is greater than the part. Is it not obvious to everyone that I have made a very large statement (i.e. universal statement)? Just think about that for a while. 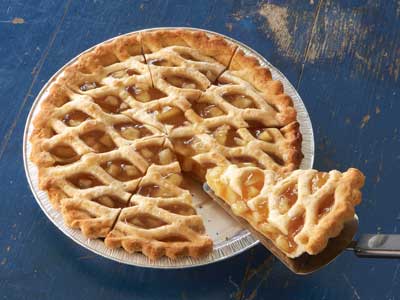 How many kinds of wholes can you distinguish? And guess what…every kind of whole is greater than its own part. We could go on for ever trading examples of the truth of this large statement. That would be fun. Maybe fodder for a future post! I can’t wait.

What about this? What if I make a statement about a very large (or important) thing? What if I say something about the largest thing there is, namely, God? Nothing is bigger than God and consequently when I say something true about him I am therefore making a very large statement. Right? I think so! Similarly, we might engage in reasonable discourse about other large things. Like the purpose of life, the soul, angels, the state, virtue…and may I even say reason itself? In other words “large discourse” is not small talk!

Now, let’s see, is there a third way that our ability for large discourse can be large? What about in its limits? Just as every line has two endpoints (no apology to you modern geometers who falsely insist that lines are infinite!), so does our reason.

Our reason has a beginning, a very large one. You see ordinarily when we set forth a proposition, like “I know boys, and I can tell you that boys can be a load of trouble!” 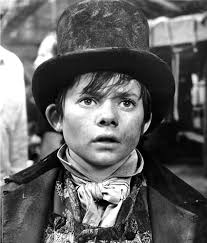 And similarly, at the other end of our reason, when we consider a large truth we might understand very many things that fall under this truth, so to speak (i.e. we understand many applications or deductions from one truth). So for example when God considers Himself he understands ALL THINGS!

Now here is a fifth way that our ability for large discourse can be large. have you ever read a lengthy blog post? Granted that this blog post is not exactly like a longer proposition in the Elements of Euclid, nonetheless anytime someone makes an argument that takes a long time, I think that qualifies as large discourse (i.e. a discourse in which there are many steps (i.e. a large number of steps). But all the more so when the discourse is bound together with continuous syllogisms (or witty jokes?).

Finally, the ability for large discourse can be large in the sense that reason is able to make connections between things which are very far apart. In other words reason is able to cover large distances. Imagine uttering a statement like “God is my rock!”

Now who on earth, but someone with reason, would ever think of seeing a connection between God Himself,  the almighty, omniscient, all loving Being, and a rock!?! To make such a connection requires covering a very large distance…an infinitely large distance!

And so, there we have it! Reason is the ability for large discourse.

Presently, the founding Headmaster of Our Lady of Walsingham Academy in Colorado Springs (see www. OLWclassical.org), former headmaster and Academic Dean at The Lyceum (a school he founded in 2003, see theLyceum.org) Mark loves sacred music and Gregorian Chant and singing with his lovely wife, Stephanie, and their children.
View all posts by marklangley →
This entry was posted in Shakespeare, Wisdom and tagged Berquist, Hamlet, large discourse, Reason, Shakespeare. Bookmark the permalink.

2 Responses to The Ability for Large Discourse