My inner sense tells me that it might be a good time to start thinking again. You see, the end of July is precisely the heart of the season when the mind of the academic, the mind of a teacher, and the mind of the student (although more so the student!) is most apt to fall into a hazy intellectual summer somnolence. Gradually lulled into a mental slumber throughout June, the mind is not able to withstand the daily incremental rise in temperatures, the incessant summer sunshine, the dripping wet humidity, the somniferous chirping of birds and the song of the cicada. 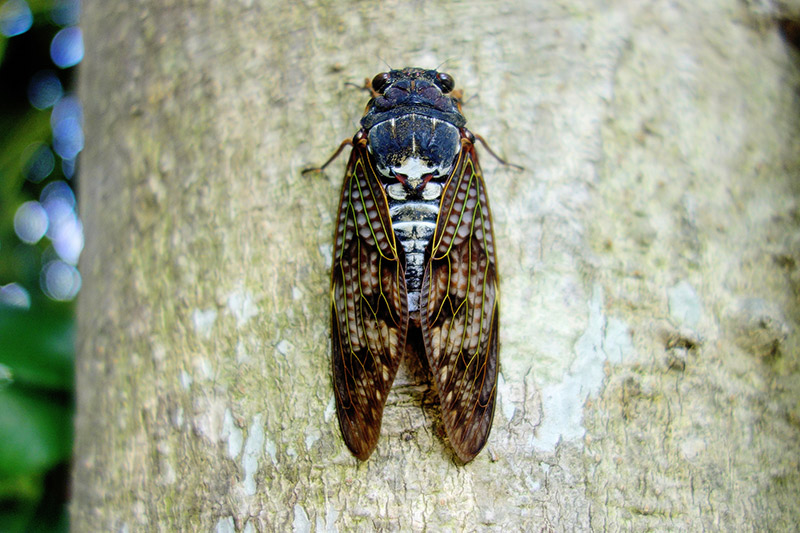 The collective soporific forces of summer overwhelm the senses, and every human body must succumb to the need for shade and rest.

And as the body goes, so too goes the mind. Didn’t someone once say,

Or perhaps that is just another one of those “ubi…ibi” statements that it is very well to commit to memory early in life to save oneself the later trouble of thinking through tough logical connections.

At any rate, I do sometimes grumble at the soul-body connection that appears to be at the heart of so many human difficulties. You know, as Our Lord said somewhere towards the end of Matthew,

Or was that Shakespeare?

Nonetheless, the spirit indeed is willing but the flesh is weak.

Why couldn’t it have been otherwise? Why not,

“The spirit is willing and guess what… SO IS THE FLESH!”?

That’s the way I would have designed things if I were the Creator.

Oh, wait a second…now that I think of it, that was the way things were supposed to have been. That was reportedly the way it was with Adam before the unfortunate thing happened about which I would prefer not to speak here.

But just think about it. When Adam wanted to get up in the morning, the dialogue between his soul and his body was probably something like:

Adam’s Spirit: I think its time to wake up and get out of bed to face another day of naming all those animals, plants, rocks, minerals, insects, and what not.

Adam’s Flesh: ABSOLUTELY! Let’s do this! I can hardly wait!

Spirit: But first let’s do some jumping jacks and push ups!

Flesh: Oh Boy! I love push ups and jumping jacks!!! How about a five-mile run as well?

Spirit: Easy does it Flesh. Let’s not over do it. Remember, we need to have a healthy breakfast and then we can do our run later in the evening.

Flesh: Quite right, quite right. You’re absolutely in charge! I wouldn’t want to do anything unreasonable!

Spirit: That a boy, flesh! And remember “all things in moderation!”

Flesh: Yes, I know you have instructed me well in those wise words since the very beginning. And I just love them. Nothing too much or too little. I especially hate excess!

At any rate, summer is a perilous time, to be sure! It is a time of sleepy forgetfulness for both teachers and students, and it is well-known that July is the time when one’s stock of knowledge decreases by at least 20-25%. Just think of that! In four years one would literally forget everything he knows were it not for putting up a valiant struggle for at least 9 months of each year in that blessed institution which we call school.

Ah, the classroom! The place of alleged intellectual stimulation and progress and awakening. Ah, the lectures. The mostly one-sided intellectual discourse, in which apparently every great teacher must excel.

There is nothing quite like the exhilaration that a teacher feels when confronted with a classroom of sleepy compliant students, knowing that for the next hour one has a captive audience to which he can talk, shout, and lecture and make manifest the scintillatingly interesting subtleties of his own magnificent mind! Academic Dean at The Lyceum (a school he founded in 2003, see theLyceum.org) Mark loves sacred music and Gregorian Chant and singing with his lovely wife, Stephanie, and their twelve children.
View all posts by marklangley →
This entry was posted in ad libitum, education, Homer, summer vacation, Uncategorized and tagged Adam, boring lectures, mandatory education, summer vacation. Bookmark the permalink.