Make Your House Fair as You are Able!

What is Christmas about? What is Advent about except to prepare for and celebrate the arrival of Wisdom Himself, in the form of a little baby, into the warm hospitable stables of our own hearts! 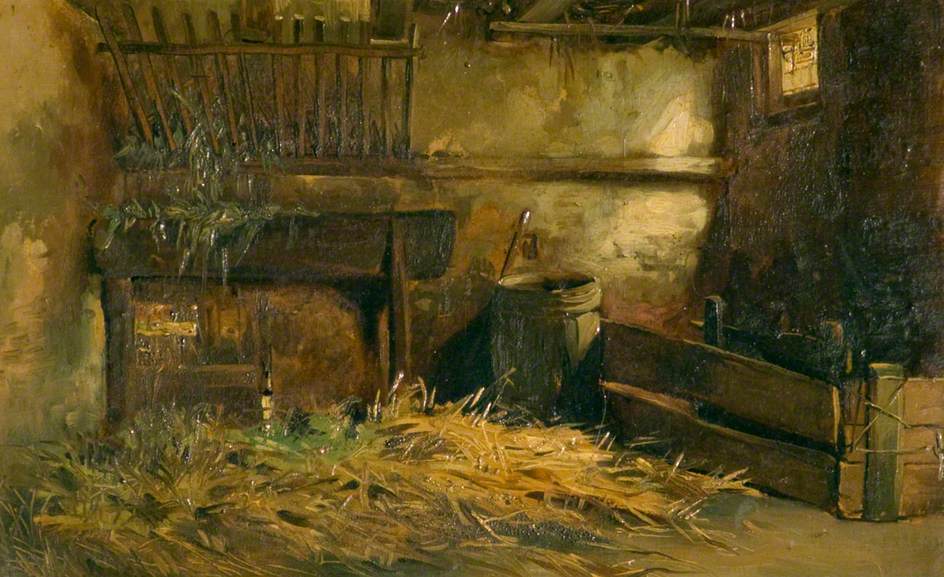 We have been doing our best to prepare for His arrival by making our house fair, so to speak. We have been engaging in penances and spiritual practices and prayers and songs, all of which are ultimately directed at welcoming Wisdom! 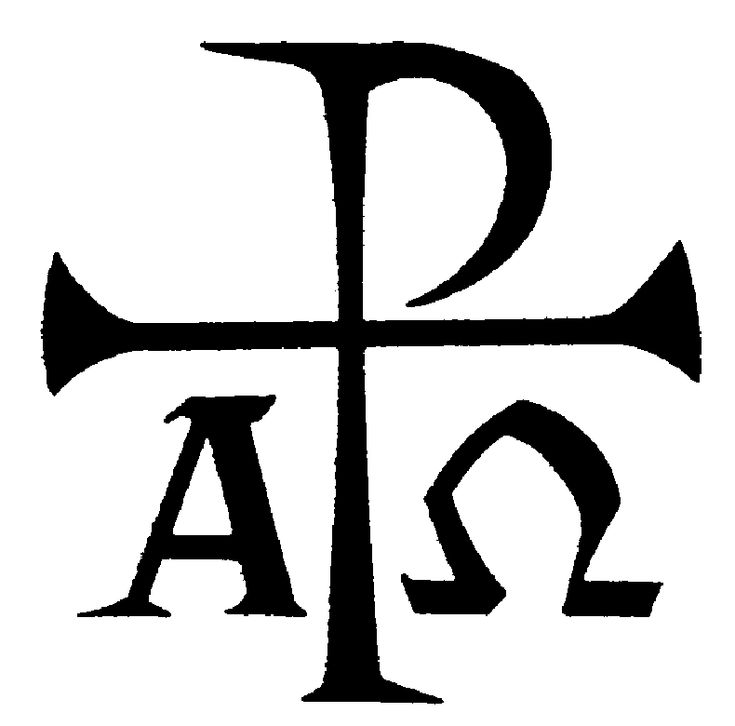 And so Christmastide provides us with an excellent opportunity to reflect on many things surrounding the birth of Our Lord, not the least of which is Catholic education.

I suppose some might use the fact that our Lord arrived in a stable to play down the importance of making a suitable home, in their own souls, for the arrival of Jesus. But this is not a good interpretation of the stable. One would not want to say,

Jesus was born in a stable, so certainly he will also not hesitate to be ‘born in my mind’ even if is a veritable intellectual pig pen!

No, it would be far better for us to say,

Make your house fair as you are able, trim the hearth and set the table!

Granted of course that Jesus, on His part, is ready to meet each of us wherever we happen to be, but that doesn’t mean that we, on our part, should not try to the best of our ability to give Him a fitting reception.

And that is the point of a Catholic liberal education-to do what we can on our part to give Jesus a fitting reception into our hearts. And by “on our part” we might say in virtue of those gifts that we have received through our human nature, as opposed to the gifts that we have received through our participation in the sacramental life of Christians.

It is an obligation placed on all.

This is what Robert Maynard Hutchins was getting at when he said,

Now there are some who perhaps still think that I am saying that Jesus prefers the company of the educated and the intellectually gifted. As if to say He only came for the wise men and not the shepherds.

But don’t tell me that those shepherds were hell-bent on avoiding liberal education like so many of our contemporaries. It wasn’t as if they were keeping watch in the fields by night completely distracted, “wired” and engrossed in the ugly music or “social media” of their day!

The angel who said “fear not” would not have said “fear not” if they were, in fact, actively engaged in pursuits which were adverse towards the arrival of Wisdom! The shepherds did not reject liberal education and substitute the pursuit of temporal goods in its place.

I take it as a self-evident matter that those shepherds were practicing liberal education to the utmost of their ability! When they were not looking in awe at the stars they were probably soothing their souls with beautiful music on their pipes. They lived the  Quadrivium!

You laugh and say I stretch the point.

No, listen to the wise Duke  in As You Like It as he describes the education of those who, like the shepherds, might be said to be in a certain kind of “exile” but who manage to find “tongues in trees,” and  “books in the running brooks, sermons in stones, and good in everything”!

Now, my co-mates and brothers in exile,
Hath not old custom made this life more sweet
Than that of painted pomp? Are not these woods
More free from peril than the envious court?
Here feel we not the penalty of Adam,
The seasons’ difference; as the icy fang
And churlish chiding of the winter’s wind,
Which when it bites and blows upon my body,
Even till I shrink with cold, I smile and say
‘This is no flattery; these are counsellors
That feelingly persuade me what I am.’
Sweet are the uses of adversity,
Which, like the toad, ugly and venomous,
Wears yet a precious jewel in his head;
And this our life, exempt from public haunt,
Finds tongues in trees, books in the running brooks,
Sermons in stones, and good in everything.
I would not change it.

Those shepherds were following the advice of Heraclitus better than most when he said,

Wisdom is to speak the truth and to act, according to nature, giving ear thereto.

The shepherds were doing the best they could in developing their hearts and minds and the gifts of human nature in the circumstances in which they were placed, and consequently they were rewarded with Wisdom.

All the more should we!

Presently, the founding Headmaster of Our Lady of Walsingham Academy in Colorado Springs (see www. OLWclassical.org), former headmaster and Academic Dean at The Lyceum (a school he founded in 2003, see theLyceum.org) Mark loves sacred music and Gregorian Chant and singing with his lovely wife, Stephanie, and their children.
View all posts by marklangley →
This entry was posted in Christmas, Heraclitus, liberal education, Shakespeare, Uncategorized and tagged Heraclitus, quadrivium, Robert M Hutchins, Shepherds. Bookmark the permalink.