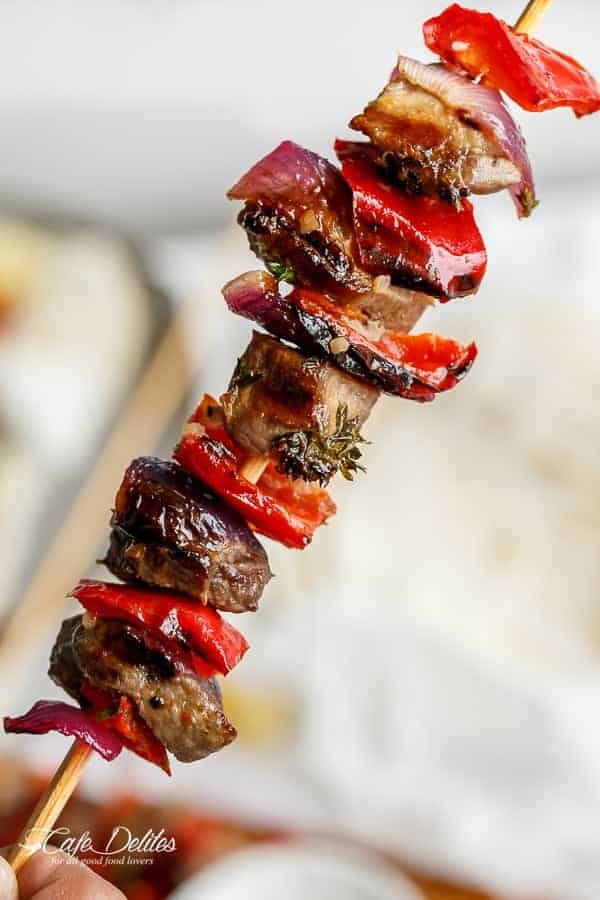 We all know that Liberal education is what enables a person to become wise to some extent. Without pursuing it to the best of our abilities, without becoming acquainted with the tradition of the West, without receiving and being informed by the intellectual patrimony and civilization to which we are heirs, we must necessarily practice the liberal arts badly as Robert Maynard Hutchins suggests in his excellent essay entitled The Great Conversation.

Now that is pretty powerful isn’t it? Hutchins sticks it to us straight between the eyes. We don’t have a choice about being liberal artists.

Being a liberal artist is not an elective. But being a bad one is.

Liberal education enables one to participate intelligently in a conversation that has been taking place over the course of about 4000 years. As Hutchins says in the very first sentence,

The tradition of the West is embodied in the Great Conversation that began in the dawn of history and that continues to the present day.

And it is liberal education that enables one to become an active participant in this conversation!

But what does this all have to do with souvlaki?

Well, imagine how pleased I was to read this in the Wall Street Journal (by Stelios Bouras November 13 2013):

Homer refers to souvlaki in the Iliad and the Odyssey. So does Aristotle in his writings, while there are archaeological finds suggesting that the fast-food souvlaki stand may have been doing business as long as 3,500 years ago.

(I think the pita is simply a convenient souvlaki delivery vehicle)

Not being the sort of person that believes everything in print, I of course used my powers of critical thinking and judgment to determine whether Homer really did refer to Souvlaki and to my delight I quickly found this passage in book II of the Iliad,

So he (ED. Chryses) spoke in prayer, and Phoebus Apollo heard him.  Then, when they had prayed, and had sprinkled the barley grains, they first drew back the victims’ (ED. Oxen or bulls or rams or) heads…and flayed them, and cut out the thighs and covered them    [460]  with a double layer of fat, and laid raw flesh thereon. And the old man burned them on stakes of wood, and made libation over them of gleaming wine; and beside him the young men held in their hands the five-pronged forks.  But when the thigh-pieces were wholly burned, and they had tasted the entrails, they cut up the rest and spitted it,    [465]  and roasted it carefully, and drew all off the spits.  Then, when they had ceased from their labour and had made ready the meal, they feasted, nor did their hearts lack anything of the equal feast..

which of course is an obvious reference to souvlaki which is nothing other than small pieces of tender succulent meat skewered or spitted on small stakes or spits or what-have-you. 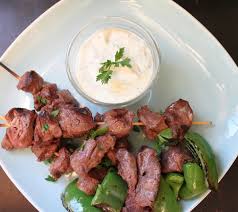 I thought to myself how prescient of me to point out that Homer is the teacher of all men  in my very last post on November 10! And what is more I distinctly remember saying,

“…in reading Homer one is educated in every aspect of life and the world; he is educated in ethics, political science, the philosophy of nature, worship, the fine arts, the soul, the family, friendship, marriage, architecture, and much, much more….even cuisine!

In honor of Homer I intend to go out and get myself some souvlaki as soon as possible!

Presently, the founding Headmaster of Our Lady of Walsingham Academy in Colorado Springs (see www. OLWclassical.org), former headmaster and Academic Dean at The Lyceum (a school he founded in 2003, see theLyceum.org) Mark loves sacred music and Gregorian Chant and singing with his lovely wife, Stephanie, and their children.
View all posts by marklangley →
This entry was posted in ad libitum, Dinner, Homer, Homer Sightings, Liberal Arts and tagged Homer, Iliad, Odyssesy, Robert M Hutchins, souvlaki, The Great Conversation. Bookmark the permalink.