The Hidden Harmony Is Better Than The Apparent Harmony.

One of Plato’s teachers was Cratylus who in turn was a disciple of Heraclitus who was the author of the title of this post: “The hidden harmony is better than the apparent harmony.” 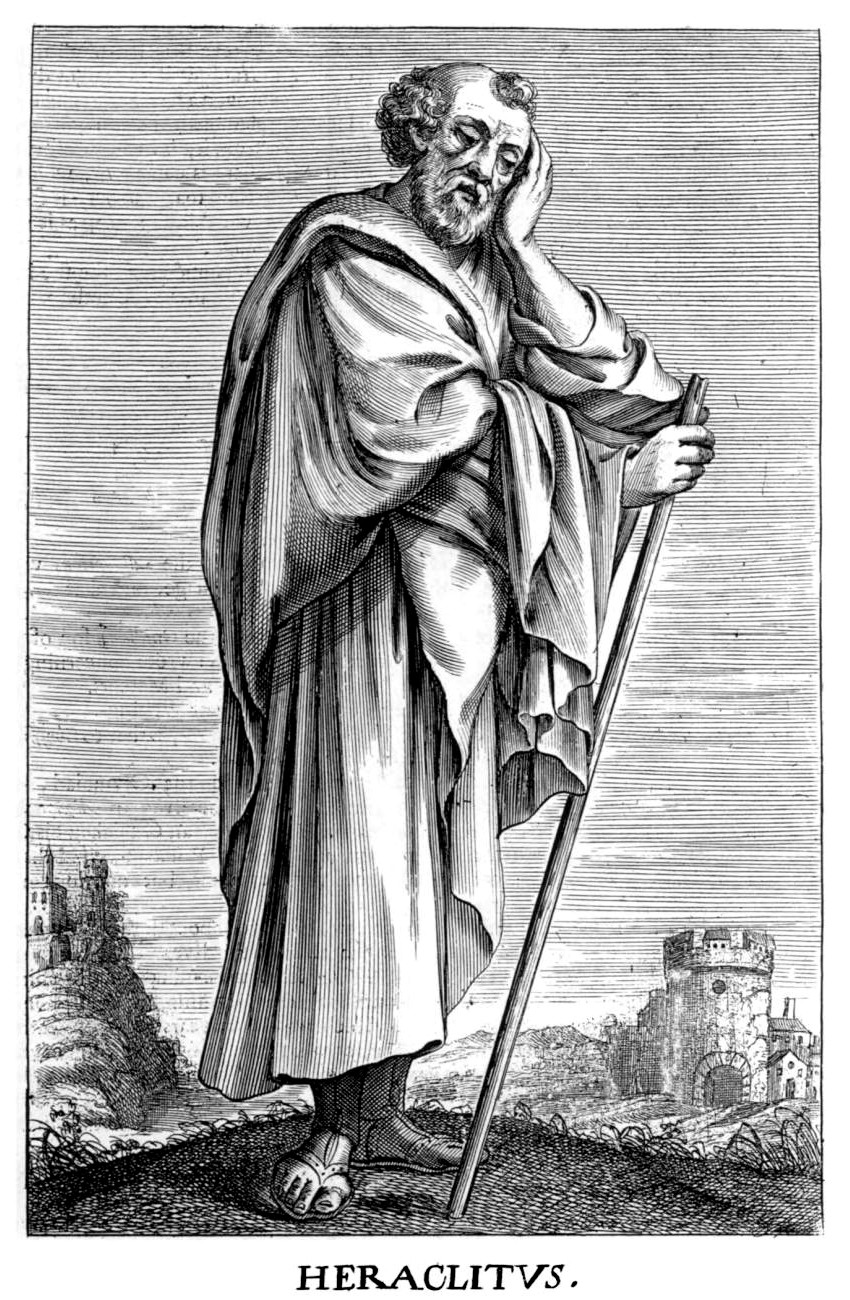 Not surprisingly the central character in Plato’s dialogues knew that the hidden harmony is better than the apparent harmony, as is evidenced in this passage from the Phaedo:

Upon this Cebes said: I am very glad indeed, Socrates, that you  mentioned the name of Aesop. For that reminds me of a question which has  been asked by others, and was asked of me only the day before yesterday  by Evenus the poet, and as he will be sure to ask again, you may as well  tell me what I should say to him, if you would like him to have an answer.  He wanted to know why you who never before wrote a line of poetry, now  that you are in prison are putting Aesop into verse, and also composing  that hymn in honor of Apollo.

Tell him, Cebes, he replied, that I had no idea of rivaling him  or his poems; which is the truth, for I knew that I could not do that.  But I wanted to see whether I could purge away a scruple which I felt about certain dreams. In the course of my life I have often had intimations in  dreams “that I should make music.” The same dream came to me sometimes  in one form, and sometimes in another, but always saying the same or nearly  the same words: Make and cultivate music, said the dream. And hitherto  I had imagined that this was only intended to exhort and encourage me in  the study of philosophy, which has always been the pursuit of my life,  and is the noblest and best of music. The dream was bidding me to do what  I was already doing, in the same way that the competitor in a race is bidden by the spectators to run when he is already running. But I was not certain  of this, as the dream might have meant music in the popular sense of the  word, and being under sentence of death, and the festival giving me a respite,  I thought that I should be safer if I satisfied the scruple, and, in obedience to the dream, composed a few verses before I departed.

The fact that Socrates interpreted the making of music (apparent harmony) as nothing other than the practice of philosophy (the hidden harmony) demonstrates how well he knew Heraclitus.

Why on earth would anyone interpret the fairly apparent command “make music” as requiring him to study and practice philosophy? It is striking that Socrates doesn’t give any evidence that he struggled for even a moment about interpreting this dream. For example he did not seem to think that his dream meant “compose music and consider learning a musical instrument” or even “develop your musical talents on an amateur level.”

“I had imagined that this was only intended to exhort and encourage me in  the study of philosophy, which has always been the pursuit of my life,  and is the noblest and best of music.”

If I had a recurring dream that said “Langley, make and cultivate music!” It would have taken a great many years to interpret this as “Langley, practice philosophy!”

I guess it is the common lot of mankind to be stuck in the world of what appears, and I mean appears in the most apparent sense of appears. How sad that most of us never get out of the purely sensible world, the purely visible world.

St. Paul says something about the visible world in Romans doesn’t he? I wonder if he was familiar with Heraclitus?

But the hidden harmony is better.

Unfortunately the hidden harmony is very difficult to see. In fact it is hidden. Which means that we cannot see it…at least not at first.

It might even take many years to develop eyes that are able to discern the hidden harmony. Our eyes are a little like those of a bat with respect to the sun. For bats, I am guessing, the things that are most apparent are actually quite dim in their appearance. Whereas in the clear light of the sun, bats eyes are useless. In other words the things which are most apparent to bats are in fact rather hidden (i.e. hidden in their dimness), and the things which are least apparent to bats are in themselves more apparent because they are illuminated better in themselves. (N.B. I don’t know a great deal about bat-eyes. I have never really come “face to face” with a bat, so I guess I am “flying in the dark” so to speak. But this whole bat analogy is quite good- and I think I should copyright it or something.)

Now I don’t know if any amount of training or education will help a bat to see more clearly in the daylight- but I am quite certain that human beings can be taught to see hidden harmonies – but only after a lengthy struggle which is called liberal education. A struggle without which we must wander as though in the dark although living in a world of light.

Presently, the founding Headmaster of Our Lady of Walsingham Academy in Colorado Springs (see www. OLWclassical.org), former headmaster and Academic Dean at The Lyceum (a school he founded in 2003, see theLyceum.org) Mark loves sacred music and Gregorian Chant and singing with his lovely wife, Stephanie, and their children.
View all posts by marklangley →
This entry was posted in classical education, education and tagged Cratylus, eyes of bats, Heraclitus, Hidden harmony, Phaedo, Plato, Socrates. Bookmark the permalink.