Now if it wasn’t for the fact that this Cardinal was just canonized, I think we could all brush this statement off as an overly zealous defense of Western Civilization. After all, sometimes people get carried away and say things that they don’t really mean. For example, I will often say things like,

Ha! That is a wonderful statement. I love the bravado. And what’s more, I completely agree with it.

In the future, I plan on making a similar statement about Shakespeare so prepare yourselves. 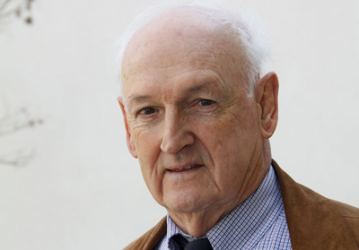 Presently, the founding Headmaster of Our Lady of Walsingham Academy in Colorado Springs (see www. OLWclassical.org), former headmaster and Academic Dean at The Lyceum (a school he founded in 2003, see theLyceum.org) Mark loves sacred music and Gregorian Chant and singing with his lovely wife, Stephanie, and their children.
View all posts by marklangley →
This entry was posted in education, liberal education, Mozart, Newman, truth for its own sake and tagged Arabica coffee beans, Catholic classical education, Jack Neumayr, Mozart, Newman, Western Civilization. Bookmark the permalink.

12 Responses to St. John Henry Newman and the Scandal of Catholic Classical Education