A Case for Bribery

How appalling! I am absolutely shocked! Simply dumbfounded! How could anyone do something so wicked?

I mean, can you imagine bribing an admission officer at a prestigious college or university? Who would ever dream of such a thing?

It’s almost as if no one can read these mottoes anymore!

Oh, wait a second, I forgot! We can’t read these mottoes anymore because, after all, who really cares about studying a dead language?

Where does studying a dead language get us? It certainly will not get us into the universities of which these are the mottoes because all of them have long since dropped proficiency in Latin as an entrance requirement!

Well, one might at least think that basic standards of objective morality and truth would still be assumed among the applicants to colleges and universities that were all founded on these standards…wouldn’t one?

Of course I am being facetious. We all know that although these colleges and universities were founded on lofty visions of objective truth and morality, somewhere the doctrine of pragmatism and utility supplanted the original vision.

Schools, colleges and universities were all founded on the assertion of Socrates when he said,

The unexamined life is not worth living.

He was providing us with a hint for why we should even send our children to school.

Education used to be about confronting the central questions of human life:

These were the questions that served as the heart and soul of the educational project. The bedrock assumption upon which every college and university was founded was the assertion that there is such a thing as truth and we, as human beings, should strive with everything we have to know the truth!

Everybody agrees with that, right?

The truth is that education is now something that we all encourage our children to do in order to get ahead in life. Isn’t that right?

When we exchanged the core liberal arts curriculum for the elective system were we not admitting that each should pursue what he or she found most useful? 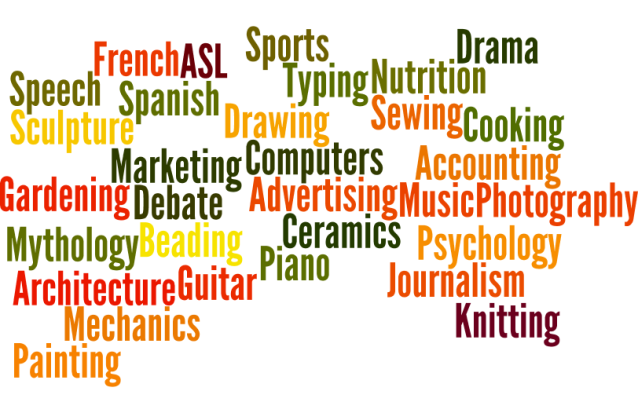 We say to our children,

It’s difficult to get a good lucrative career without a college degree.

Everyone appears to agree that although these are all fine and noble pursuits, they are nonetheless quite useless when it comes to getting ahead in life.

It’s not about whether a young man or young lady has ever studied the Astronomy of Ptolemy or read Harvey’s work on the circulation of blood. Or whether a student has observed the insect world alongside of Jean Henri Fabre. What good, after all, is reading Aeschylus’ work Agammemnon? What good is reading Herodotus or Thucydides? Why read St. Thomas’ exposition on the Ten Commandments or the Seven Sacraments? If goodness is simply a matter of what is expedient, why, then, is bribery for admission to a prestigious university not a legitimate option?

If the truth means anything these days it is this – that truth is determined by “what works.” Truth is what works. Good behavior is what is expedient. 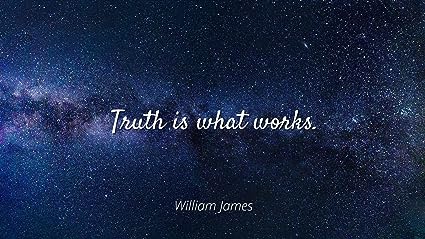 Bribing this or that admissions officer or this or that athletic coach or paying someone to take the SAT or the ACT or the GRE or the LSAT (or the MCAT …is it even possible?) appears to have worked wonderfully for some.

Does the current educational establishment really have any intellectual platform upon which to object? Do the ivy league colleges and universities have an objective moral code from which they offer objections to cheating? What could they possibly say? Something like,

Well, as we all know, cheating on the SAT is an act of dishonesty, and any sort of dishonesty is against the Natural Law which…..oh, yeah…… is an obsolete invention of those superstitious philosophers who lived in the dark ages.

How can the modern educational establishment object to bribing a coach in order to gain preferential admissions treatment? To what objective standard of truth or goodness would they appeal?

What is there to say? I suppose Saint Paul might respond, 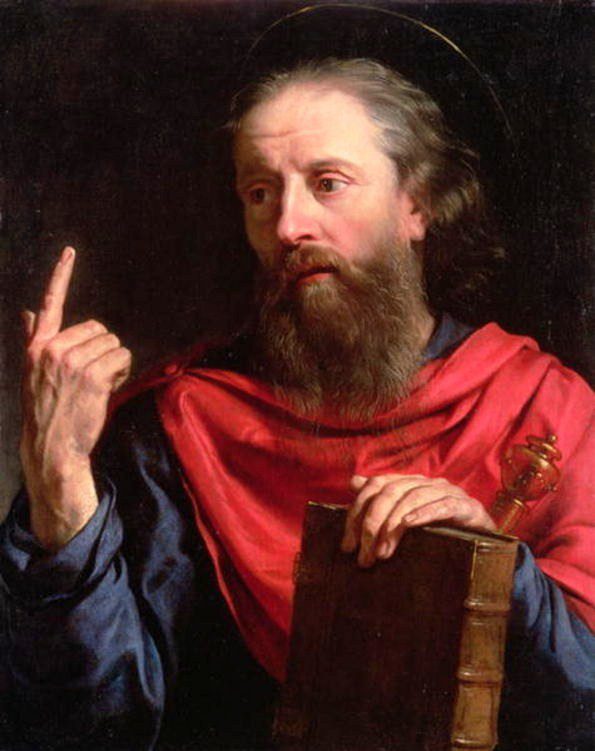 Presently, the founding Headmaster of Our Lady of Walsingham Academy in Colorado Springs (see www. OLWclassical.org), former headmaster and Academic Dean at The Lyceum (a school he founded in 2003, see theLyceum.org) Mark loves sacred music and Gregorian Chant and singing with his lovely wife, Stephanie, and their children.
View all posts by marklangley →
This entry was posted in aeschylus, catholic education, classical education, college, Socrates, truth for its own sake and tagged Bribery, College Admissions, Electives, Fabre, Ivy League. Bookmark the permalink.