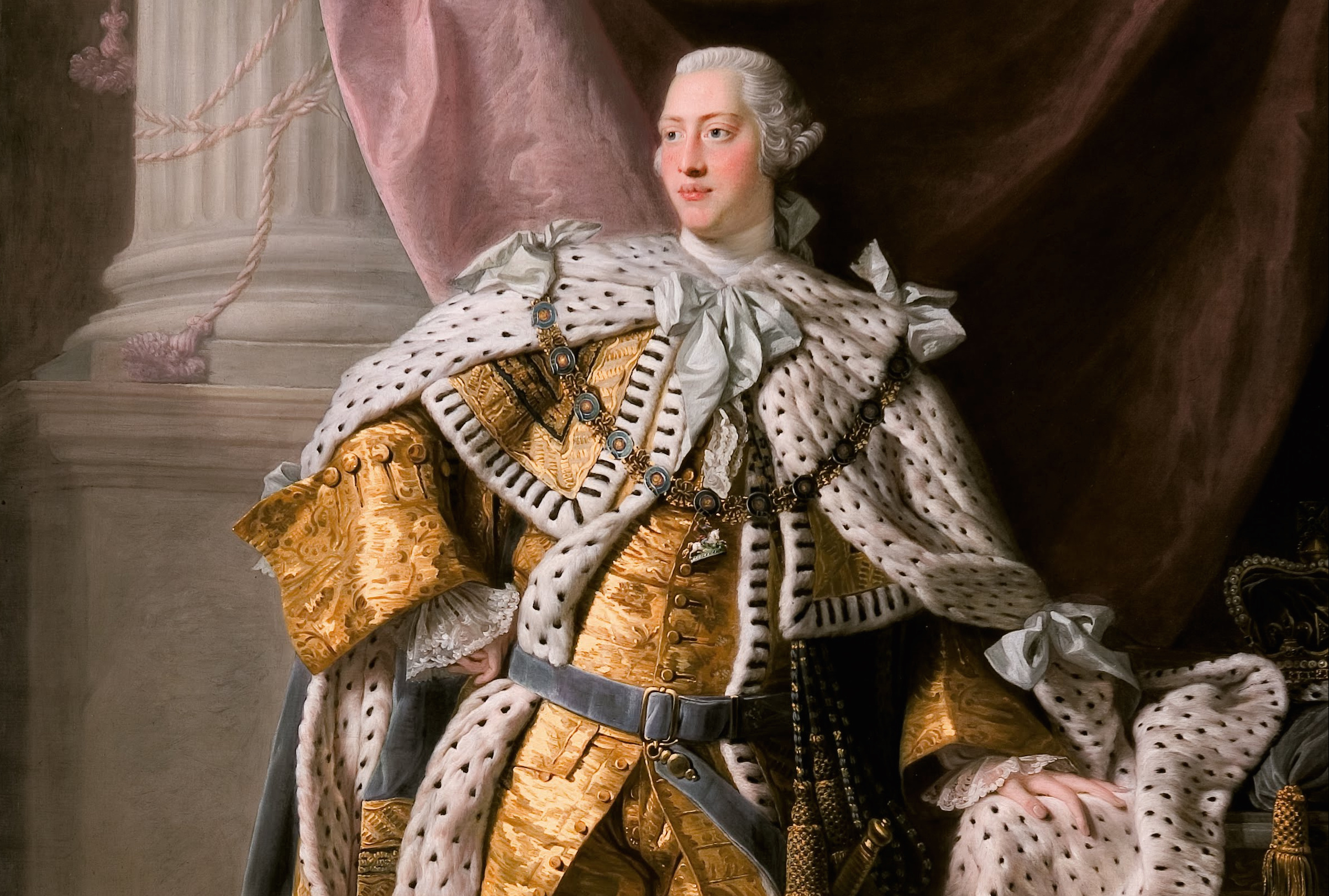 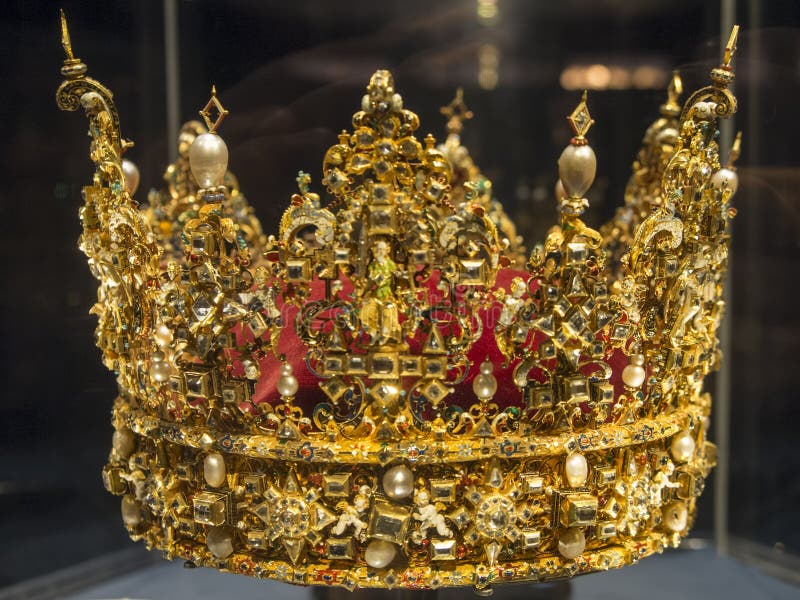 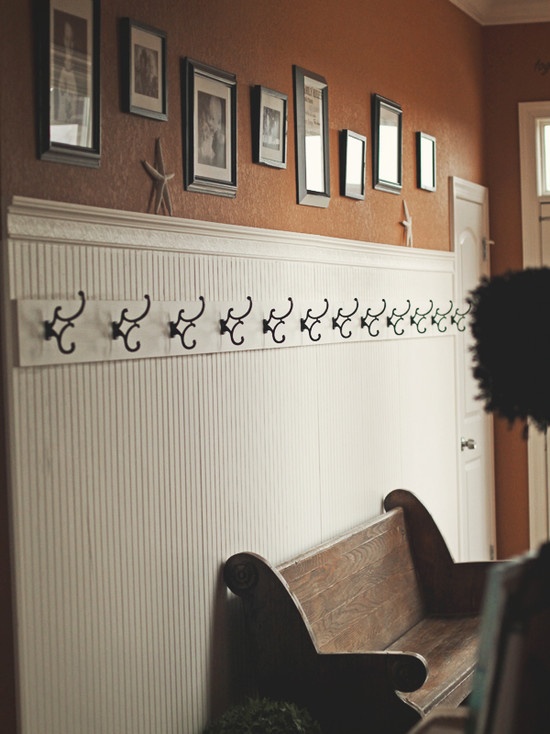 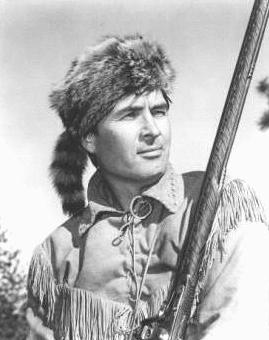 Presently, the founding Headmaster of Our Lady of Walsingham Academy in Colorado Springs (see www. OLWclassical.org), former headmaster and Academic Dean at The Lyceum (a school he founded in 2003, see theLyceum.org) Mark loves sacred music and Gregorian Chant and singing with his lovely wife, Stephanie, and their children.
View all posts by marklangley →
This entry was posted in Aquinas, Herodotus, Sacred Music and tagged Blessed Miguel Pro, Christ the King, Davy Crockett, Four Hymns, Monarchy, Xerxes. Bookmark the permalink.