I have a soft spot in my heart for the Wall Street Journal.

Well it’s simple. Some decision maker at the Journal has a predilection for classical studies. There is a calendar on the wall in their editorial headquarters on which they have scheduled semiannual columns that promote the study of the liberal arts.

Or at least that’s the way it seems. 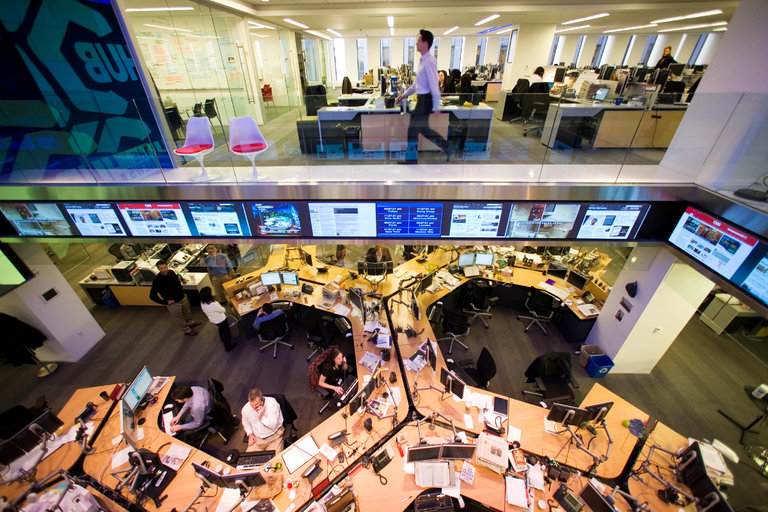 For example take a look at Michael Zimm’s article entitled,

If You Want Your Child to Succeed, Don’t Sell Liberal Arts Short.

Now that is just fantastic isn’t it?

I liked it so much that it took me several minutes to recover from my initial confusion about just who the author was. Did I write it?

It’s college admissions season, and every parent is mulling the perennial question: “What major will help my child get a good job?”

Yes Precisely! He’s got that right! He continues,

Standard answers today invariably center on science, technology, engineering and mathematics, often referred to as STEM. Given the skyrocketing costs of higher education, parents and students alike can be forgiven for viewing a college degree as a passport into the professional world, and STEM majors are seen as the best route to professional success.

Yup! I live a mile from Case Western Reserve University which is famous for its engineering program. And with the Cleveland Clinic and University Hospital around the corner, one can’t throw a dead cat in Cleveland without hitting a doctor or nurse or medical student.

But my advice is to let your child know that a liberal-arts degree can be a great launching pad for a career in just about any industry. Majoring in philosophy, history or English literature will not consign a graduate to a fate of perpetual unemployment. Far from it. I say this as a trained classicist—yes, you can still study ancient Greek and Latin—who decided to make a transition into the tech world.

Zimm recites a brief but compelling litany of successful people who based their success on their initial pursuit of wisdom,

I am far from alone. There are plenty of entrepreneurs, techies and private-equity managers with liberal-arts degrees. Damon Horowitz, a cofounder of the search engine Aardvark, holds a doctorate in philosophy. Slack founder Stewart Butterfield and LinkedIn founder Reid Hoffman both earned master’s degrees in philosophy. The startup where I work employs computer programmers who studied musical composition and philosophy as undergraduates.

Everybody’s favorite Ice Cream shop in Cleveland for that matter, Mitchell’s Ice Cream, was founded by a couple of philosophy majors.

Zimm further established his credibility with me when he referenced the Latin word itself from which the word liberal comes,

Throughout history it has been common for people to study subjects with no immediate relationship to their intended professions. In antiquity, education was intended to enrich students’ lives. Pragmatic benefits such as rhetorical ability, logical reasoning and business skills were welcome byproducts of a good education. The phrase “liberal arts” comes from the Latin word liberalis, meaning “worthy of a free person.” A liberal-arts education gives someone the freedom to participate fully in civic life.

After explaining the value of a liberal education at some length, he brings in Einstein. Always a good idea when proving a point!

“The value of an education in a liberal arts college,” said Albert Einstein, “is not the learning of many facts but the training of the mind to think something that cannot be learned from textbooks.”

Read the article for yourself – and think kindly on the WSJ for printing it.

So when parents ask themselves “What course of study will help my child get a job?” they shouldn’t think only about how the workforce operates today but how it will operate 10 or 20 years down the road. Though no one knows for sure exactly what the landscape will look like, we can be certain that critical thinking will still have value. And in that world, so will a liberal-arts degree.