As the Israelites wandered forty years in the desert before entering the promised land, so Christians traverse the forty days of Lent (which might seem like 40 years to some of us!).

God led the The Israelites out of Egypt through his servant Moses. Now, any good student of Latin knows that the Latin word for leading out is educere, from which, of course we derive the word education. Thus education is a sort of leading out. When a student is led out of his sleepy intellectual state, the foggy state of youthful ignorance, and is awoken and led into the warm light of the comforting truth, we may say that he is being educated.

When the Israelites were led forth from Egypt we may justly think of this period as their education. The desert was their school. 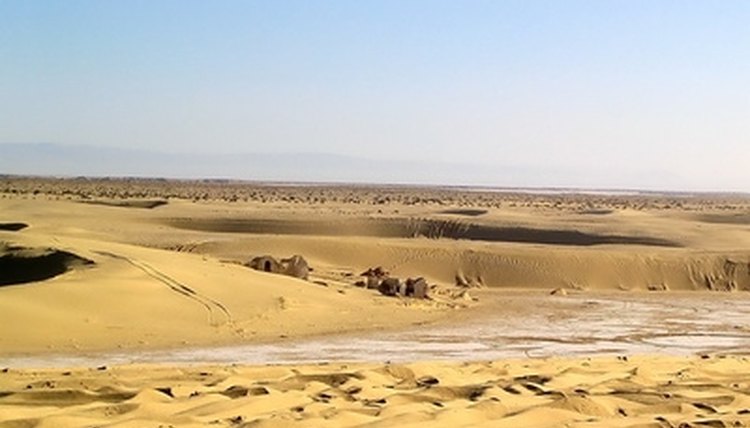 Depending on how stubborn or “stiff-necked” a student is, it is not difficult to see why an education might take forty years or longer. On the other hand, perhaps their lengthy schooling serves as a reminder to us that education is a long-term project.

So just because, say, you have a high school or college diploma, don’t for one moment think that you have completed your education!

On the contrary the process of being led out of ignorance into the light of truth is precisely what life is all about!

That is, at least, what I try to tell my students.

But we also need to take this lesson from God’s education of the Israelites. Their education consisted largely in leading them out from slavery. And this is true of all education. All genuine education is an emancipation.

Now Catholic education, which at its maximum is liberal education, is also  concerned with leading us out of slavery.  That liberal education emancipates students should come as no surprise.  It is called liberal for a reason. No matter how you look at the word, liberal has something to do with the Latin liber which means free.

In particular, liberal education leads students out of three kinds of slavery.

The Slavery To Fashion

It is not necessarily wrong to read books which are on the New York Times Best Sellers list. But if this list were the sole principle, the overarching and determinative guide for making one’s reading selections, then we would have to say that for such a one, he is, indeed, a slave to fashion. 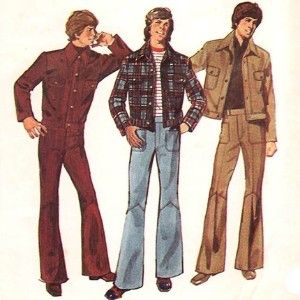 But, mind you, genuine education does not propose that the student simply eschew anything that is new.  As is recorded in Exodus, the Israelites “stole” the gold from the Egyptians:

And the Lord gave favour to the people in the sight of the Egyptians, so that they lent unto them: and they stripped the Egyptians.

So too, the Catholic student needs to develop the vision for what is of true value in his own time and place.

But it is precisely by honing and exercising his vision on the treasures of the past that he is able to develop this vision.

That is why Liberal education suggests that we read The Great Books of the Western World for starters.

Thus Catholic education provides us with a significant key for unlocking the chains of fashion: Develop the power to distinguish things of worth from the transient worthless, yet alluring things that are often fashionable.

Aristotle makes reference to this kind of slavery in his Ethics.  He says that it is of no use teaching Politics to the young because of the influence of their passions.

Hence a young man is not a proper hearer of lectures on political science; for he is inexperienced in the actions that occur in life…and further, since he tends to follow his passions, his study will be vain and unprofitable… and it makes no difference whether he is young in years or youthful in character; the defect does not depend on time, but on his living and pursuing each successive object as passion directs.

Liberal education proposes that every human being should make an attempt to live his life in accord with reason. Virtue consists in allowing reason, rather than something else, like the passions, to direct our actions. Thus, liberal education teaches that we should attempt to bring all our passions under the influence of reason. This is an important contribution- namely that reason should rule, not the passions.

Catholic education helps the student bring his passions under the control of reason by proposing that his primary pursuits should be: the True the Good and the Beautiful. These three things demand discipline, measure, restraint, humility, reverence and love.

We become like the things that we pursue. If we pursue the true the good and the beautiful we become like them. And these things are all measured by reason – ultimately by Divine Reason. They are not approximated by passion. 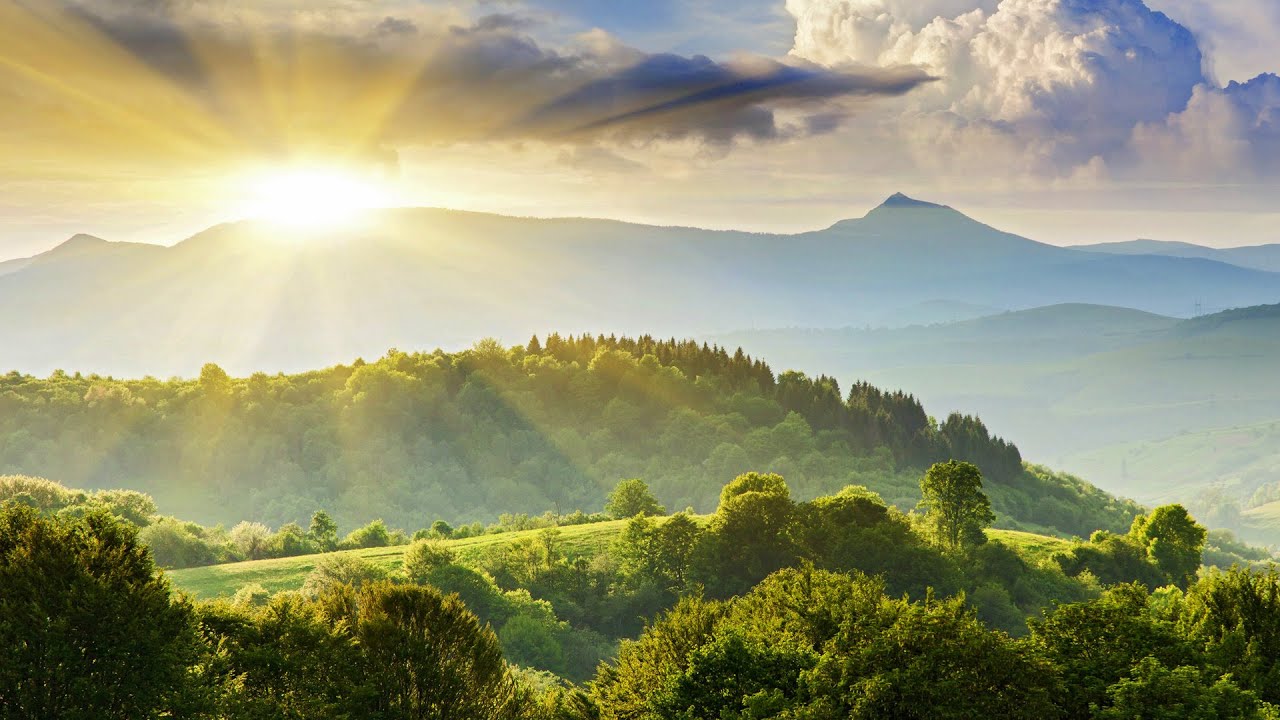 How do we bring our passions under control?

In a word “catharsis.” Catharsis first signifies some kind of bodily cleansing or purgation. Such a physical catharsis might be brought about through exercise or perhaps through medicine. Education offers a more spiritual cleansing, a cleansing for our passions. It proposes that we purge our passions through reading great works of fiction. Liberal education proposes that we cleanse our passions and imagination through exercising our minds and hearts on works of beauty, works of goodness, and works of truth!

A slave to ‘custom’ is one who has as his principal reason for thinking a certain way, or acting a certain way. nothing more than that he thinks and acts this or that way because this is the way of thinking or acting to which he is accustomed.

Catholic education proposes the examined life that Socrates proposes. The emancipated person acts and thinks the way he does as a result of an examination.

The Israelites were educated for forty years in the desert. Through their education they were brought by the hand of God to the promised land. This is the goal of all education in some way or another.

Liberal education is the education appropriate to free men and is a source of that freedom. Liberal education, this encounter with and conformity to the truth, frees man from enslavement to unruly passions, ignorance, current intellectual trends and public opinion. Once freed from these bonds, we might choose to live a good life, hold to the truth, and delight in beauty – not to please others or gain some practical reward, but simply because these things are good, or true, or beautiful.

Presently, the founding Headmaster of Our Lady of Walsingham Academy in Colorado Springs (see www. OLWclassical.org), former headmaster and Academic Dean at The Lyceum (a school he founded in 2003, see theLyceum.org) Mark loves sacred music and Gregorian Chant and singing with his lovely wife, Stephanie, and their children.
View all posts by marklangley →
This entry was posted in catholic education, classical education, fashion, liberal education, slavery, Uncategorized and tagged desert, Gullivers Travels, Lent, mandatory education. Bookmark the permalink.