The Lyceum: Making the Extraordinary Ordinary

Yesterday The Lyceum celebrated its Ninth Annual Commencement Exercises and as is now traditional the day began with Holy Mass.

I think an alternate motto for The Lyceum should be “making the extraordinary ordinary” because that is what happens just about every day at the school.

Ok, Ok… I know what you are thinking … you have misinterpreted what I meant!

They become so habituated to doing extraordinary things that it all seems very normal to them to do them.

Sometimes I look at the students when they are doing something extraordinary- like having a discussion about the “Melian Dialogue” in Thucydides…and of course they have no idea that this is one of the very famous passages in Western literature…and they talk about it as if they were thinking “of course…everyone does this sort of thing all the time.” 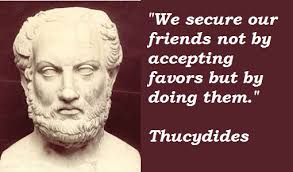 Or saying lauds every morning…singing the Canticle of Zechariah (i.e. “Benedictus”) …participating in the millennial traditions of Western Civilization… demonstrating Euclidean propositions… writing theses… not realizing that there is anything unusual about it because young people quickly adapt and take things as they come and quickly rise to the occasion to perform wondrous feats.

Another example. On Friday night the students put on a brilliant performance of “A Midsummer’s Night’s Dream.”

The play was exceptional (even if staged and produced for under $50!) And unlike other schools, where a certain segment of talented students are chosen in a competitive process to act in their usual plays (e.g. The Phantom, “Les Mis” and CATS!), at The Lyceum we eschew the whole idea that acting in a Shakespeare play is something that should only be reserved for the talented. No! Everyone must act in a Shakespeare play at least once in a lifetime! Everyone ultimately gets the big part! (This seems self-evident to me. Besides it’s far more democratic way of doing things.)

And the students demonstrated for the umpteenth time that every student has acting talent. The crowd loved it. Everyone was edified and delighted. We laughed for two hours and enjoyed spectacular lines coming from the mouths of ordinary students turned into extraordinary actors.

The following morning the students woke up and sang Palestrina’s “Missa Brevis” almost in toto! The Mass was celebrated in the “Extraordinary Form” of the Roman Rite (which the Church has clearly been promoting and encouraging recently… Think “July 7 2007!”).

Here was the menu: 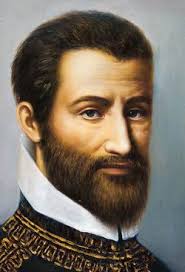 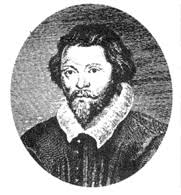 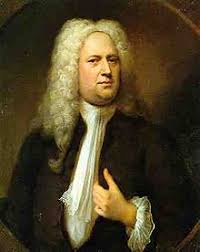 They were spectacular. They were in tune. They sang in a prayerful way.

It was absolutely beautiful.

But….Lyceum students do this kind of thing all the time….I mean all year long…and rarely with an audience. For them it is no big deal!

Except that it really is a big deal.

Presently, the founding Headmaster of Our Lady of Walsingham Academy in Colorado Springs (see www. OLWclassical.org), former headmaster and Academic Dean at The Lyceum (a school he founded in 2003, see theLyceum.org) Mark loves sacred music and Gregorian Chant and singing with his lovely wife, Stephanie, and their children.
View all posts by marklangley →
This entry was posted in classical education, Fine Arts, Music, Shakespeare and tagged Christopher Tye, Handel, Palestrina, Shakespeare, The Lyceum, Thucydides, William Byrd. Bookmark the permalink.

8 Responses to The Lyceum: Making the Extraordinary Ordinary