An Integral Part: Music and the Mass

Foiled! I can’t find the official Latin edition of the principal text for anyone who wishes to understand the role of Sacred Music in the Liturgy.

You ask, “what is the fundamental text for those who wish to understand the role of Sacred Music in the Liturgy?”

That is an excellent question and very well phrased to boot. Here are three words which, by their mellifluous sound, indicate the musical nature of what they signify, to wit,

Someone needs to alert Pope Francis about this. No wonder the music in our churches is so awful.

Here is a little taste of this important text in English

Sacred music, being a complementary part of the solemn liturgy, participates in the general scope of the liturgy, which is the glory of God and the sanctification and edification of the faithful. It contributes to the decorum and the splendor of the ecclesiastical ceremonies, and since its principal office is to clothe with suitable melody the liturgical text proposed for the understanding of the faithful, its proper aim is to add greater efficacy to the text, in order that through it the faithful may be the more easily moved to devotion and better disposed for the reception of the fruits of grace belonging to the celebration of the most holy mysteries. (Tra le Sollecitudine Pope Pius X Instruction on Sacred Music Motu Proprio promulgated on November 1903)

The immediate question that I have is “from what does the word complementary translate?”

Well- I happen to know. The question was purely rhetorical.

The Latin word is “integrans.” In other words the English translation should read,

How do I know this? Well – just take a look at the Italian, Portuguese and Spanish texts


and Blessed John Paul II quotes the very line that I am talking about!

The word comlementary makes sacred music’s role something akin to the role that a cherry plays atop an ice cream sundae. 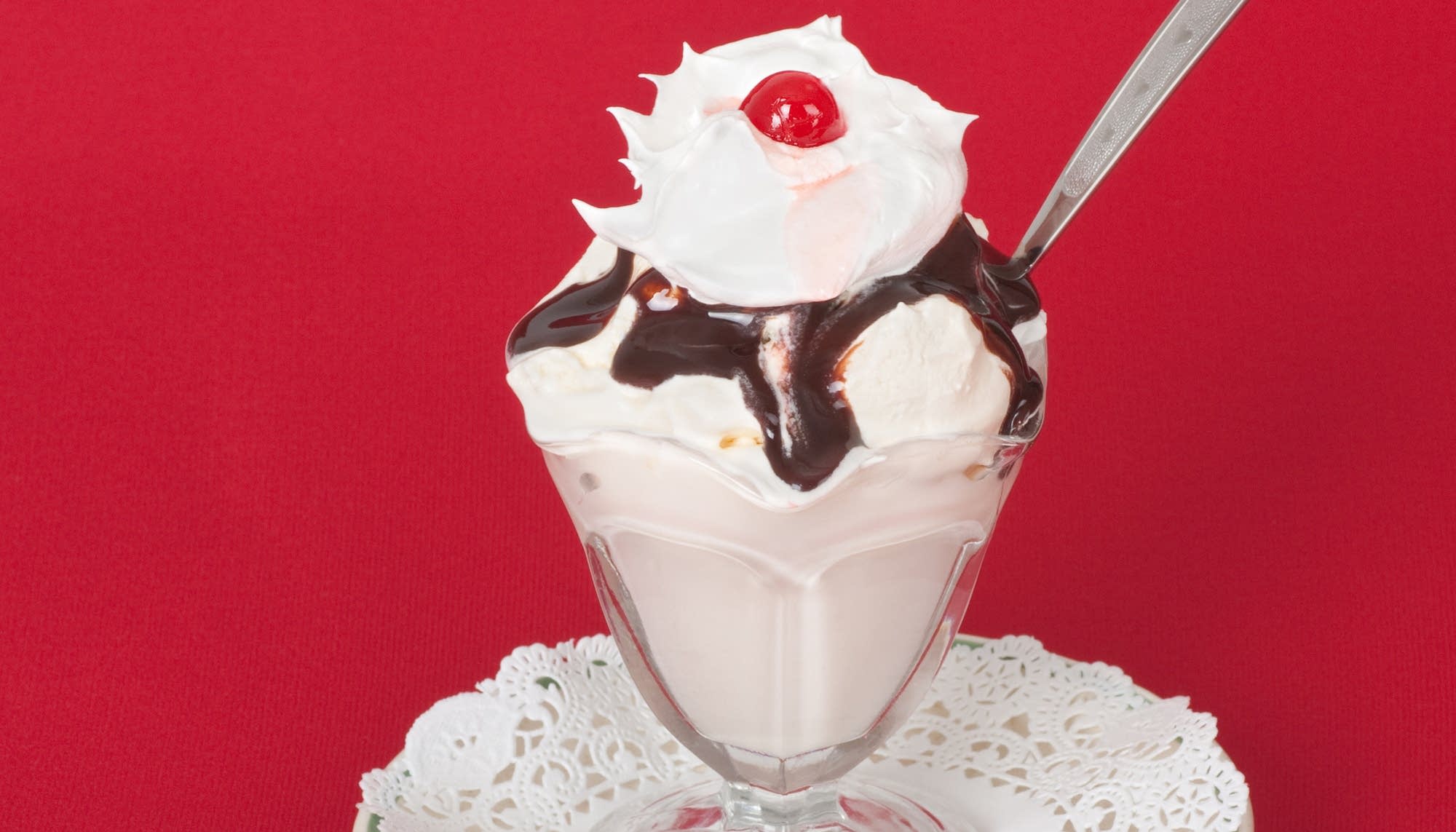 Secondly, even if we use the word complementary to mean “completing” which is what it means, we still tend to use the word in a weaker sense such as “enhancing.” Thus we might say that “bread is a good complement to the dinner” or “flowers complement the dinner table.”

If we were all to agree that “complementary” mean strictly “to complete” then I wouldn’t mind. Because then the phrase

Well, before you go on and lecture me about Irish history and Queen Anne and penal acts and all sorts of things that will obscure the argument, allow me to say that you have succeeded in nothing but making my point even clearer!

For example one is able to have a man without hair on his head. Hair is not an essential part of a man. But would we say that a hairless man has all the parts that make up a complete man? No, a man should have hair! Every man is supposed to have hair by nature! And furthermore, I don’t care about that recent article in the WSJ about how bald men make more money!

(In my humble opinion The “Headless Horseman” was not really a man at all in sofar as he was lacking an essential part!)

That probably goes for the torso as well.

As Pope St. Pius X taught, and was reaffirmed by the council fathers in Sacrosanctum Consilium, and his teaching was reiterated recently by Pope John Paul II…

sacred music is an integral part of the solemn liturgy.

Presently, the founding Headmaster of Our Lady of Walsingham Academy in Colorado Springs (see www. OLWclassical.org), former headmaster and Academic Dean at The Lyceum (a school he founded in 2003, see theLyceum.org) Mark loves sacred music and Gregorian Chant and singing with his lovely wife, Stephanie, and their children.
View all posts by marklangley →
This entry was posted in Sacred Music and tagged Integral Part, John Paul II, Pars integrans, Pope St. Pius X, tra le sollecitudine. Bookmark the permalink.

10 Responses to An Integral Part: Music and the Mass