Thou Shalt Pursue a Liberal Education

Where did the Lord command man to pursue a liberal education?

Or maybe we might ask, what commandment do people break when they refuse to pursue a liberal education?

“That’s ridiculous!” you say, “everyone is free to choose the kind of education that he wants” and “if someone does not want a liberal education then he is not obliged by any kind of moral obligation to pursue one.”

Ahhhhhhh….but is this really so ridiculous? It’s not really intellectually honest to simply dismiss ideas out of hand that go in the face of one’s custom – is it?

We are building a dictatorship of relativism that does not recognize anything as definitive and whose ultimate goal consists solely of one’s own ego and desires. 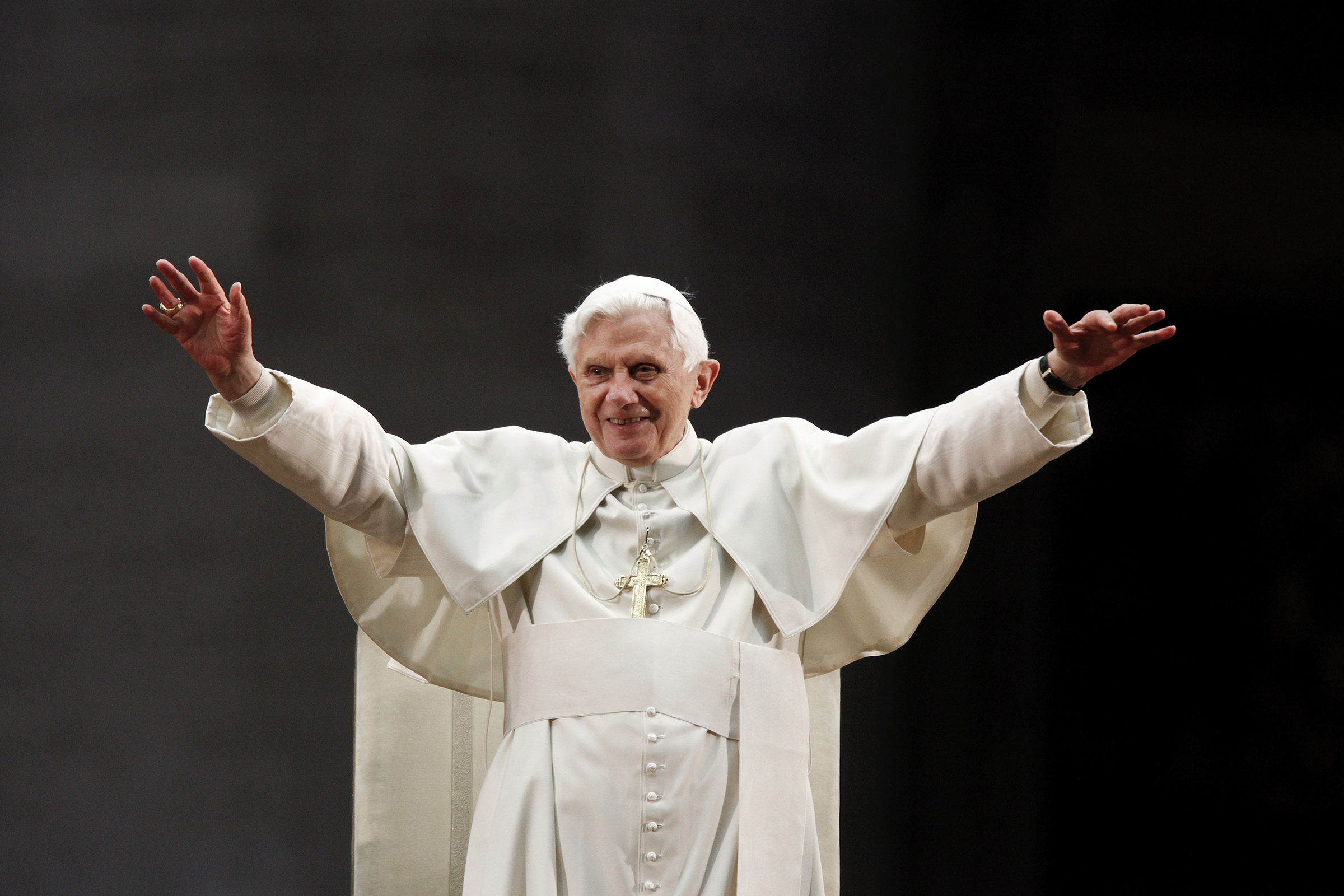 Don’t tell me that you wont even consider the possibility that perhaps God wants everyone to obtain a liberal education at least to the extent possible according to the capacity of each.

And, after all, we really ought to examine our lives like Socrates told us, otherwise we might never wake up and we will always be like these poor people.

Maybe pursuing a liberal education is not only something that God has commanded, but perhaps it is also something that we must do because our very nature as human beings calls us to do this.

So where does God command us to pursue a liberal education?

Now when St. Thomas Aquinas comments on this commandment he mentions right away that God clearly wants us to avoid servile work on the sabbath. This is quite clear. “Thou shalt do no work on it…”

Lest someone think that God wants us to be completely idle on the Sabbath, St Thomas quickly explains that the clear intent of God in this commandment is simply that we should avoid servile work for starters!

But take a look at this – if this isn’t servile then I don’t know what is!

“…We ought to avoid three things. The first is servile work…“Neither do any work; sanctify the Sabbath day” [Jer 17:22]. And so also it is said in the Law: “You shall do no servile work therein” [Lev 23:25]. Now, servile work is bodily work;whereas “free work” (i.e., non-servile work) is done by the mind, for instance, the exercise of the intellect and such like. And one cannot be servilely bound to do this kind of work.

As anyone must know by now, the work of liberal education is the very free-est kind of work that a man can do naturally speaking. I am not saying that God means that we should do nothing else on the sabbath than pursue liberal education. For example we should also go to church, perform works of charity and other such things. But isn’t it clear that He wants us to “remember” to spend time during at least one day of the week in order to satisfy the nature that He has given us?

He wants us to be men. He wants us to perfect to the best of our ability the nature that He has given us, so that we might be more disposed towards the grace that He wants to bestow on us  – namely Himself.

And lest we forget to do this He specifically says “remember,” because pursuing a liberal education is something that is very very easy to forget.

To do any of these things seems like rather risky behavior in light of the third commandment.

Presently, the founding Headmaster of Our Lady of Walsingham Academy in Colorado Springs (see www. OLWclassical.org), former headmaster and Academic Dean at The Lyceum (a school he founded in 2003, see theLyceum.org) Mark loves sacred music and Gregorian Chant and singing with his lovely wife, Stephanie, and their children.
View all posts by marklangley →
This entry was posted in classical education, education, Liberal Arts, Uncategorized and tagged Aquinas, commandments, Ratzinger, Regensburg address, third commandment. Bookmark the permalink.