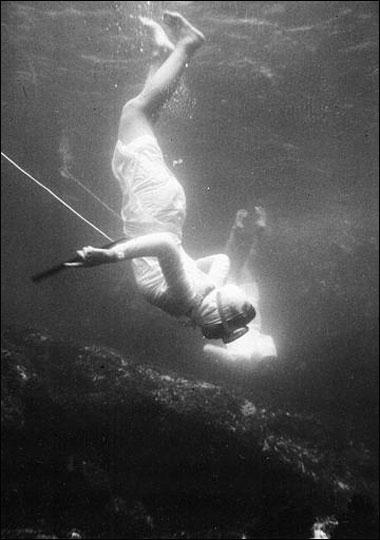 It is in knowledge as it is in swimming, – he who ostentatiously sports and flounders on the surface makes more noise and splashing, and attracts more attention than the industrious pearl diver, who plunges in search of treasures to the bottom.             (History of New York Washington Irving)

I always think about this beautiful passage when I remember my favorite teachers who appear to lead very quiet lives and in fact do not seem to get the attention or public respect that I think they deserve- not that they care.

Of course the two practical virtues are more known to us than the three speculative, so it is not surprising that those who have them receive more attention. Who wants to pay for tickets to sit and hear the words of a wise philosopher sitting on stage in an armchair?

It is much easier to recognize the virtue in an excellent artist or military leader than the virtue in a philosopher. The practical intellectual virtues result in some action or object which speaks its own excellence (for example the great violinists or artists that we celebrate in our concert halls and museums) The speculative intellectual virtues do not necessarily result in such an easily discernible object of excellence. As a matter of fact (excepting of course those who have committed their thoughts to paper for example and have written a brilliant work) those who have obtained  the crowning intellectual virtue, wisdom, appear to be fairly unrecognizable at all to the majority.

This makes sense because how would we recognize any unusual wisdom in another unless we ourselves had some beginnings of wisdom already in ourselves in virtue of which we could recognize it in another?

Which of course brings me back to my initial point – my favorite teachers appear to lead very quiet lives and in fact do not seem to get the attention or public respect that I think they deserve- not that they care.

Academic Dean at The Lyceum (a school he founded in 2003, see theLyceum.org) Mark loves sacred music and Gregorian Chant and singing with his lovely wife, Stephanie, and their twelve children.
View all posts by marklangley →
This entry was posted in classical education, education and tagged intellectual virtues, pearl divers, teachers, Wisdom. Bookmark the permalink.