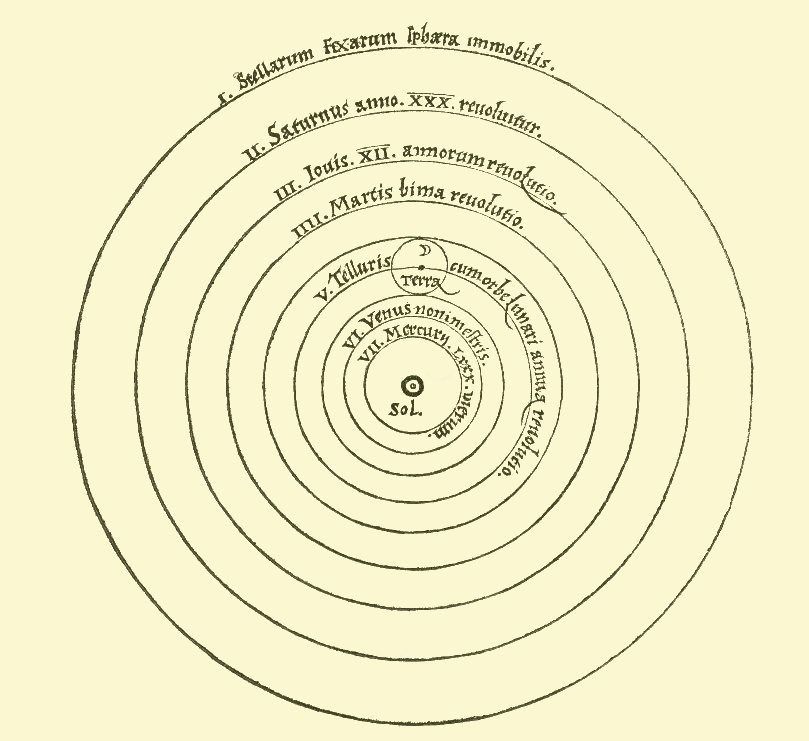 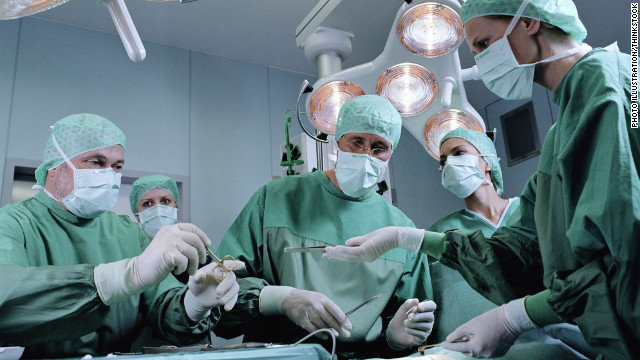 or designing efficient systems for selling anything on the internet! What a wonderful thing training is! Thank goodness we have schools colleges and universities which are “doing first-class work as training-schools.” Really, we can’t have too many of them. 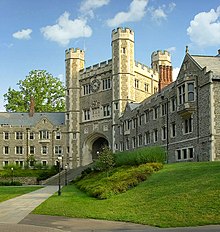 A proper education, that is a liberal education, is called liberal precisely because it is not at the service of things practical. That is why it appears to have been only an education that the wealthy of aristocratic could afford to obtain. They had what they needed already for living well – at least as regards food, shelter and clothing.

Why is education divisive? Well, just think about Socrates for a moment. He was a gadfly! In his relentless pursuit of truth he could not help but to uncover and expose the lack of wisdom in anyone else who claimed to have wisdom. I am afraid that this is an inescapable characteristic of anyone who wishes to be educated or wise, he must walk in the footsteps of Socrates.

Here are some highlights of the gentleman according to Newman:

Hence it is that it is almost a definition of a gentleman to say he is one who never inflicts pain…He is mainly occupied in merely removing the obstacles which hinder the free and unembarrassed action of those about him;  … The true gentleman in like manner carefully avoids whatever may cause a jar or a jolt in the minds of those with whom he is cast;… He has his eyes on all his company; he is tender towards the bashful, gentle towards the distant, and merciful towards the absurd; …he is seldom prominent in conversation, and never wearisome. … He never speaks of himself except when compelled, never defends himself by a mere retort…

Presently, the founding Headmaster of Our Lady of Walsingham Academy in Colorado Springs (see www. OLWclassical.org), former headmaster and Academic Dean at The Lyceum (a school he founded in 2003, see theLyceum.org) Mark loves sacred music and Gregorian Chant and singing with his lovely wife, Stephanie, and their children.
View all posts by marklangley →
This entry was posted in catholic education, classical education, college, education, liberal education, Newman, Socrates, truth for its own sake and tagged Albert Jay Nock, education, Euclid, John Henry Cardinal Newman, Training. Bookmark the permalink.

11 Responses to Five Good Reasons to Avoid Being Educated