In the Gospel, Punctuation Makes All the Difference.

Posted on September 2, 2017 by marklangley

But He turned, and said unto Peter, “Get thee behind Me, Satan: thou art an offence unto Me”

Talk about a slightly awkward moment!

How did Peter recover from this “dressing down”  from his boss?

In today’s idiom I suppose we would say that this is the passage where Our Lord “read the riot act” to St. Peter.

If I was standing in St Peter’s shoes at the time, I think I would have simply melted into a little quivering blue puddle of shame.

And I think we all know how much St. Peter loved our Lord. For heaven’s sake, Peter had just made his extraordinary confession,

Thou art the Christ, the Son of the living God.

We know that Peter is on the impulsive side. He leaps out of boats to walk on the water to Our Lord. He is quick to cut the ear off of Malchus, the servant of the high priest Caiaphas, when they came to arrest Jesus.

Our Lord knew perfectly well how much Peter loved him. And, even more, Our Lord had just said after Peter’s confession,

Thou art Peter, and upon this rock I will build my Church: and the gates of hell shall not prevail against it.

I’ve heard of managers and bosses that are perhaps a bit, shall we say,  “mercurial,” but “Get thee behind me, Satan” just seems a little “over the top” doesn’t it? 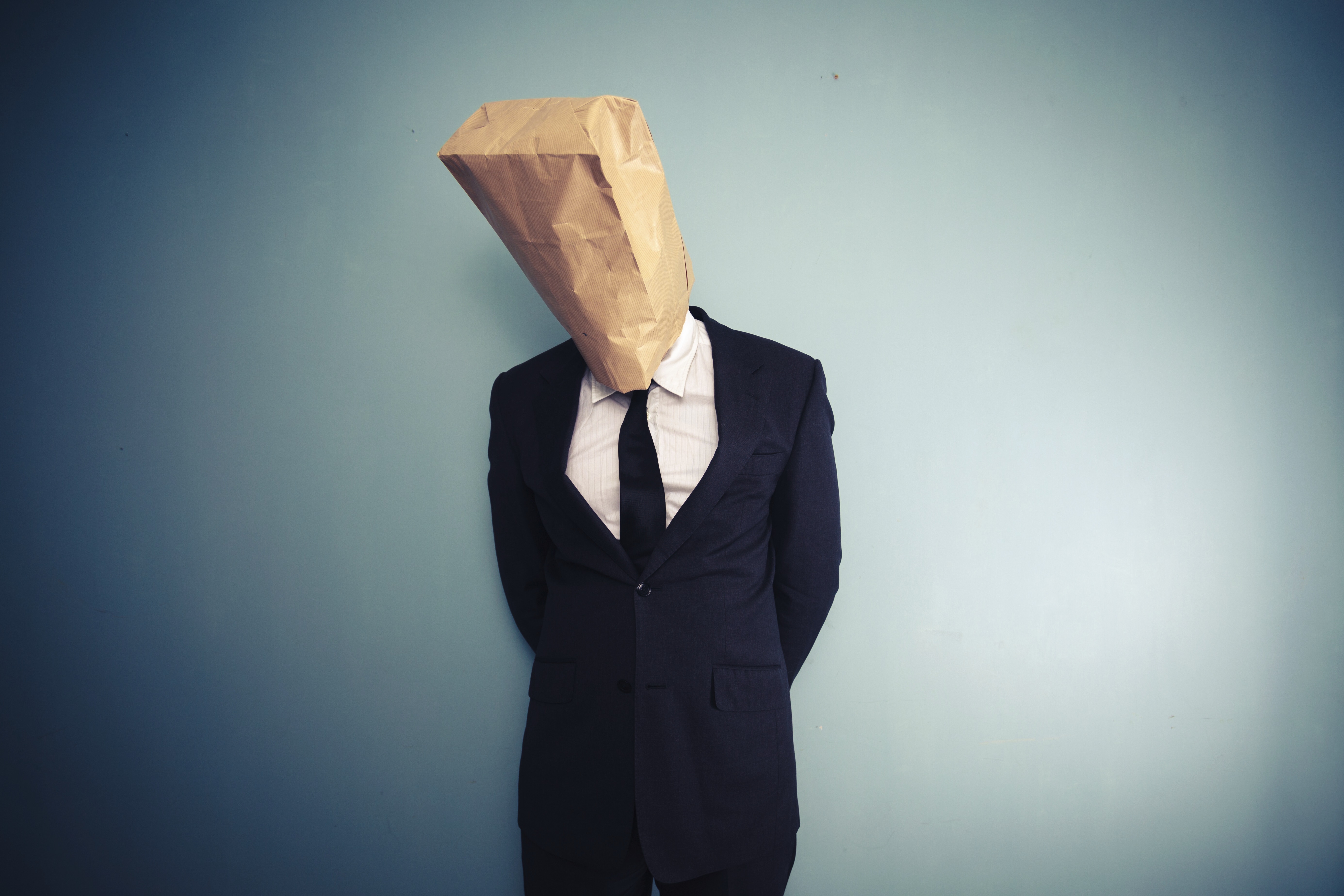 But maybe St. Peter, although rebuked, did not take the words of Our Lord in this sense. Can they be understood in any other?

Well, as readers of this blog probably know, whenever one has trouble with Scripture, help is not far off, a trusty resource is available with most of the answers, and it is called the Catena Aurea (the “Golden Chain”). And this is nothing other than St. Thomas Aquinas’ own compilation of the writings of all the Fathers, Doctors, Saints and exegetes who had anything interesting to say about every passage in the four Gospels! Now what does the Catena Aurea have to say about this mysterious passage? Is Our Lord really angry with St. Peter to the extent that he calls him by the name of everybody’s worst enemy?

Well among the various commentators on this passage is one of my favorites, St Hillary! And this is what he says:

The Lord, knowing the suggestion of the craft of the devil, says to Peter, “Get thee behind me;” that is, that he should follow the example of His [Our Lord’s] passion; but to him by whom this expression was suggested, He turns and says, “Satan, thou art an offence unto me.” For we cannot suppose that the name of Satan, and the sin of being an offence, would be imputed to Peter after those so great declarations of blessedness and power that had been granted him.

There! Isn’t that fantastic?

In other words, we have an issue of grammar and syntax here ripe for the teeming and alert intellects of Greek and Latin students everywhere!

Is the epithet “Satan” in apposition to “Get thee behind me”? Or is it the direct address (vocative Case) of a person who is not present (e.g. is our Lord apostrophizing?) Or perhaps Satan is present unseen to everyone but Our Lord? For as St. Hillary says, it was surely by Satan’s suggestion that Peter said what he did.

Our Lord, the Good Shepherd who loves his sheep, is ever gentle and courteous. He is ever temperate and moderate in his speech. He is never one to utter an unfit or overly harsh word.

He says to Peter, “Get behind me.” That is, “Get behind and follow me, for you too must lay down your life, suffer and die and rise just as I”

And then He addresses Satan whose temporary kingdom and reign will shortly be overturned,

“Satan, thou art an offense to me!”

which is actually sort of an understatement. Even here Our Lord does not speak with undue harshness to the one who represents the greatest obstacle in his mission.

The early manuscripts of Sacred Scripture do not contain punctuation. Thus St. Hillary’s account of this passage is possible.

Peter, come behind Me and follow Me. Satan thou art an offense to me!

Academic Dean at The Lyceum (a school he founded in 2003, see theLyceum.org) Mark loves sacred music and Gregorian Chant and singing with his lovely wife, Stephanie, and their twelve children.
View all posts by marklangley →
This entry was posted in Aquinas, Catena Aurea and tagged Get thee behind me, Saint Hillary, Scripture, Theresa of Avila. Bookmark the permalink.

16 Responses to In the Gospel, Punctuation Makes All the Difference.