Over the past several days I have been stewing over a proposition that seems perfectly obvious to me but which, I am afraid, will be offensive to the vast majority of good and well-intentioned  people who choose to send their children to schools which do not espouse the principles of a Catholic Liberal Education. The proposition is this:

Catholic Liberal Education provides the only intellectual formation which accords a proper respect for human life.

That is to say that Catholic Liberal Education endows its recipients with an understanding of human life and consequently a true and just estimation of that wherein its dignity resides. No other kind of education is able to do this.

Consequently should a thing be “useless,” that is, should a thing appear to produce nothing beyond itself, then, in the estimation of those who espouse the doctrine of utility, it has no value. It has no dignity. The doctrine of utility, the doctrine that some thing ought to be studied, pursued, and promoted only insofar as that thing is productive of something other, is a principle opposed to a proper respect for the dignity of human life.

Human life does not derive its dignity by what it produces. Catholic Education has always understood this until recent times when leading Catholic educators, led notably by the late former president of the University of Notre Dame,  Father Theodore Hesburg,  formally abandoned its Catholic identity and instead espoused the doctrine of utility. 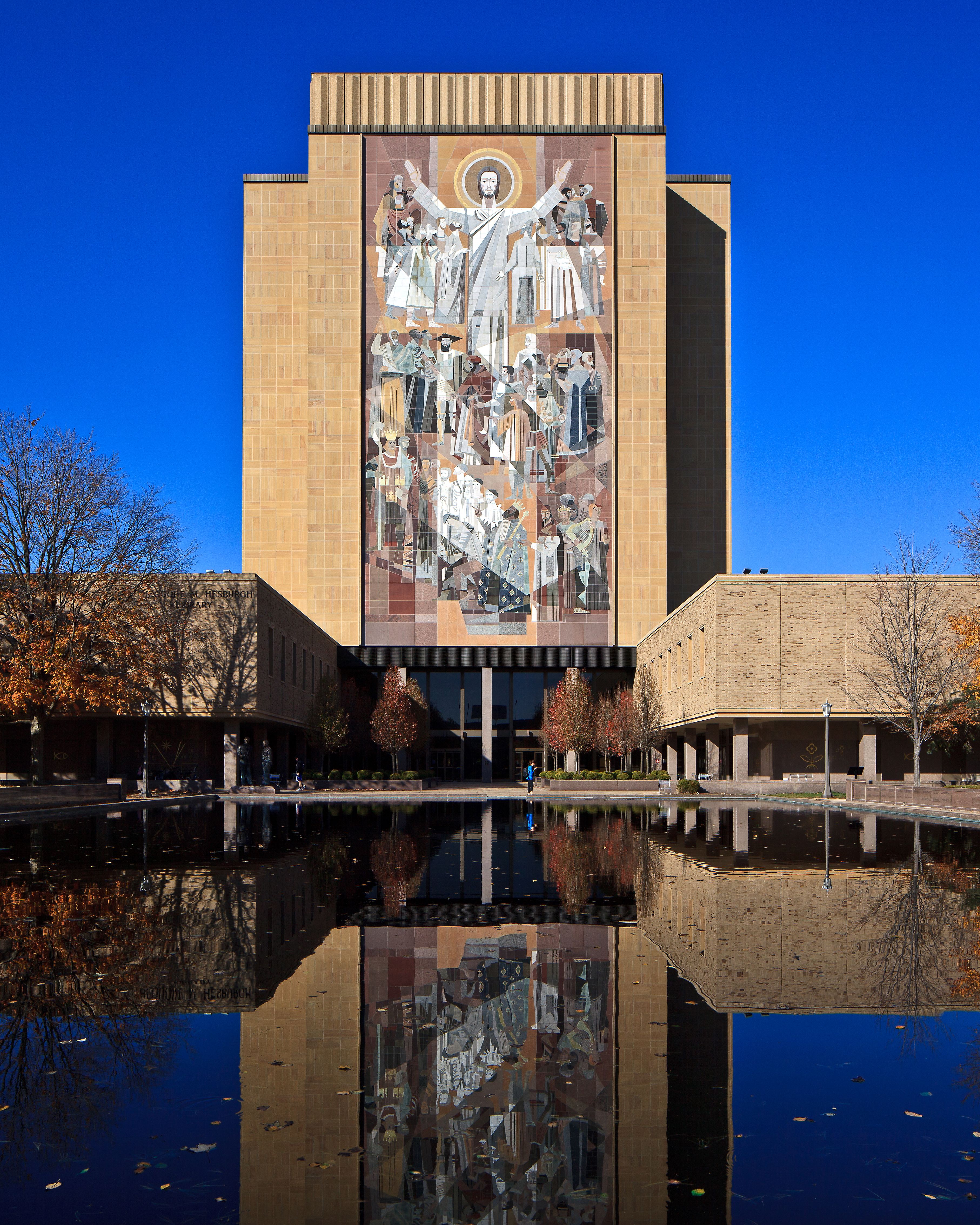 In the Land O’Lakes declaration concerning “The Idea of the Catholic University,” Catholic educators renounced their Catholic identity in the following words,

The Catholic University today must be a university in the full modern sense of the word, with a strong commitment to and concern for academic excellence. To perform its teaching and research functions effectively the Catholic university must have a true autonomy and academic freedom in the face of authority of whatever kind, lay or clerical, external to the academic community itself. To say this is simply to assert that institutional autonomy and academic freedom are essential conditions of life and growth and indeed of survival for Catholic universities as for all universities.

Of course the seeds for this radical renunciation of the principles of Catholic education were sown long before Father Hesburg and his friends arrived in Wisconsin in July of 1967. The Land O’Lakes Conference was simply a celebration of the harvest. 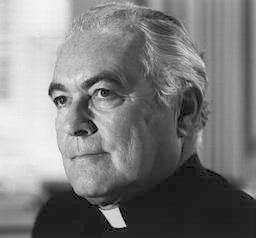 Now it may not be clear at first how Father Hesburg and his companions at the Land O’Lakes conference espoused the doctrine of utility simply be declaring the autonomy of the Catholic University from the Catholic Church.

But when one considers that the Catholic University formerly understood itself to be an institution founded upon the proposition that Theology is the queen of the sciences and that Theology is therefore the end to which every other discipline is ordered, and is the judge and head, and in short the rai·son d’ê·tre of every intellectual pursuit, only then can one see how radical it is for the presidents of our leading catholic universities to make a declaration of autonomy from the Catholic Church.

It would be less radical if, say, an army declared its autonomy from its general….or better, if the members of the human body, the legs and arms and eyes and fingers, all in unison declared their autonomy from the head. Although the land O’Lakes declaration did not say in an outright and explicit way, that the role of the Catholic University is to inculcate the doctrine of utility, it did say words to the same effect when it declared

Notice, however, that Catholicism will be “perceptibly present and effectively operative.” I am not certain what that means. Perhaps crucifixes hanging in the classrooms? Perhaps daily Mass in the chapel? Finally the document concludes,

Which is to say, that it will take some time to shake off the last vestiges of authentic Catholic identity, it will take a little time to empty Theology departments of crusty and resistant old Theology professors and a little more time to reshape the views of the Catholic laity…but have no fear The Catholic University will soon assume the fundamental utilitarian role that characterizes the “modern university.”

And what is more, forms of education which are opposed to a Catholic liberal education set its adherents on an intellectual trajectory which is opposed to the dignity of human life. Or we might say, to the extent that a student is educated in a manner which is at variance with a Catholic Liberal Education, it is to that same extent that he is formed in an intellectual habit which does not regard the proper dignity of the human person. I hope I have made my position clear.

And should these principles be drawn out to their inevitable consequences and should they be believed and espoused and acted on and lived, the adherents of these principles will then inevitably espouse a world view which disdains and has contempt for the very things in which human dignity consists.

Presently, the founding Headmaster of Our Lady of Walsingham Academy in Colorado Springs (see www. OLWclassical.org), former headmaster and Academic Dean at The Lyceum (a school he founded in 2003, see theLyceum.org) Mark loves sacred music and Gregorian Chant and singing with his lovely wife, Stephanie, and their children.
View all posts by marklangley →
This entry was posted in classical education, college, truth for its own sake and tagged Father Hesburg, land O'lakes Declaration, Notre Dame University, utilitarianism. Bookmark the permalink.