Well… I tried explaining this very thing back in 2017 but as a seasoned teacher, I know the importance of repetition.

More than most, I know that,

Additionally, (and thankfully!) we classical teachers are an extremely patient sort of people. We relish challenges! In fact we relish the opportunity to engage in contests (“tentationes” in Latin “temptations” in English). We relish opportunities that lead us into discussions of perennial ideas.

Because they come back every year and are worth discussing!

Now among the perennial ideas worth discussing every year stands The Lord’s Prayer. 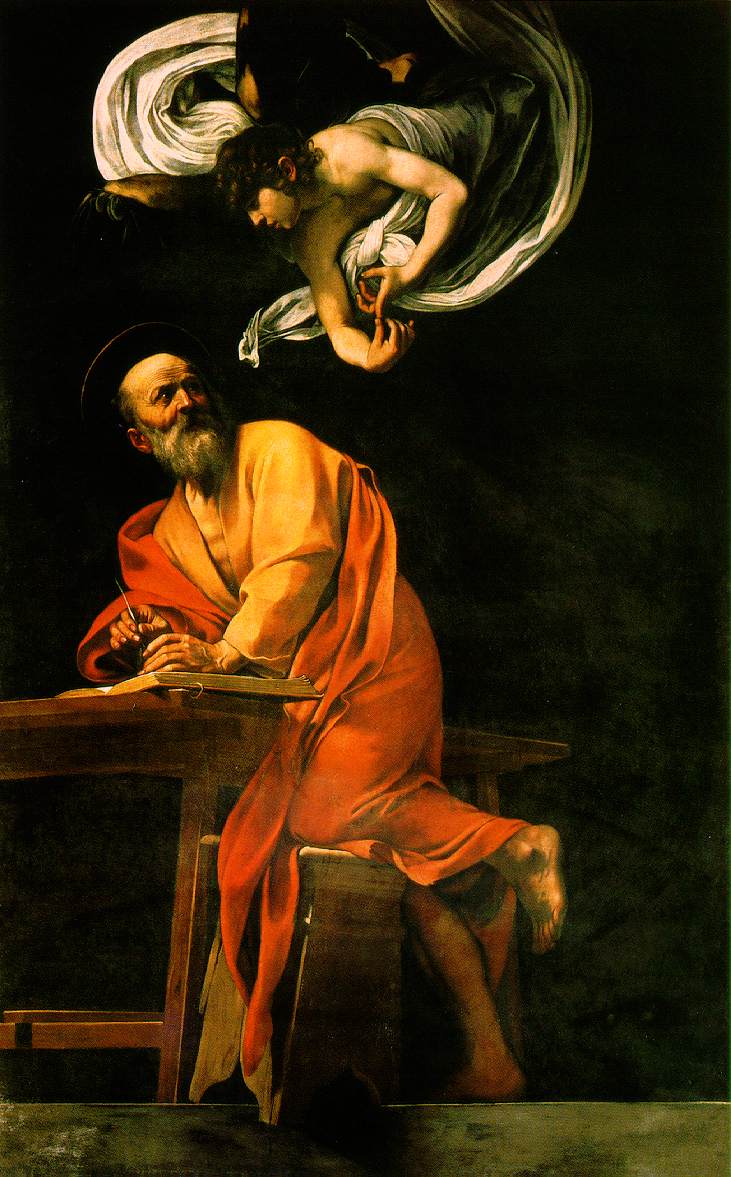 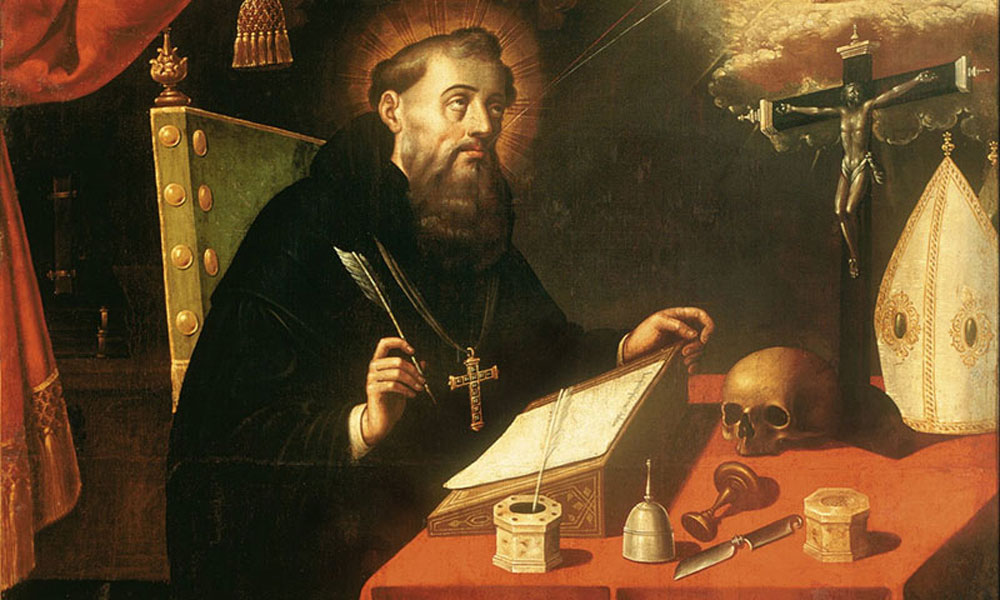 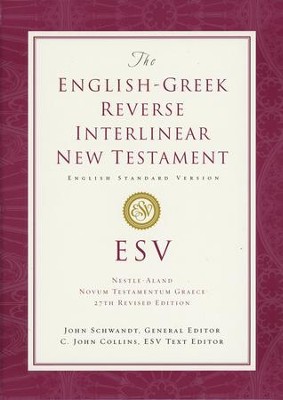 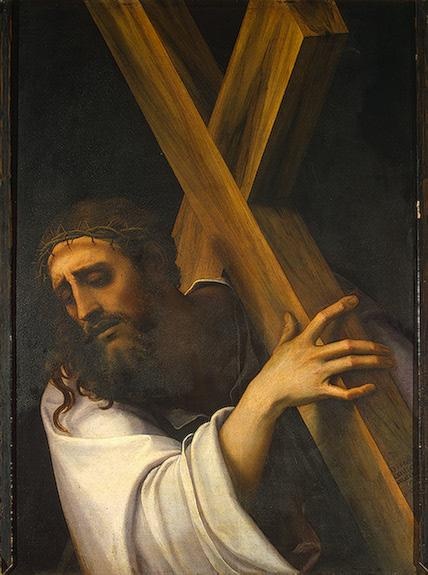 Thus, by the words Lead us not into temptation”, we should understand, “O Lord, let us be tested in the contests of life that You, O Lord, mercifully and lovingly allow to be placed in our paths. But we beg you, Gracious Lord, to not let us perish or fall in those trials.” 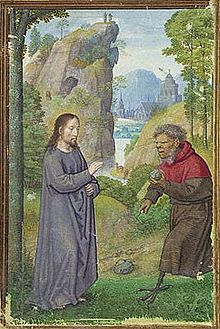 Academic Dean at The Lyceum (a school he founded in 2003, see theLyceum.org) Mark loves sacred music and Gregorian Chant and singing with his lovely wife, Stephanie, and their twelve children.
View all posts by marklangley →
This entry was posted in Aquinas, Augustine, Lord's Prayer, Temptation, The Passion and tagged εἰσενέγκῃς, lead us not into temptation, Lord's Prayer. Bookmark the permalink.

16 Responses to The Lord’s Prayer: What Does “Lead Us Not Into Temptation” Mean?