“Let There Be an Accidental Unity” 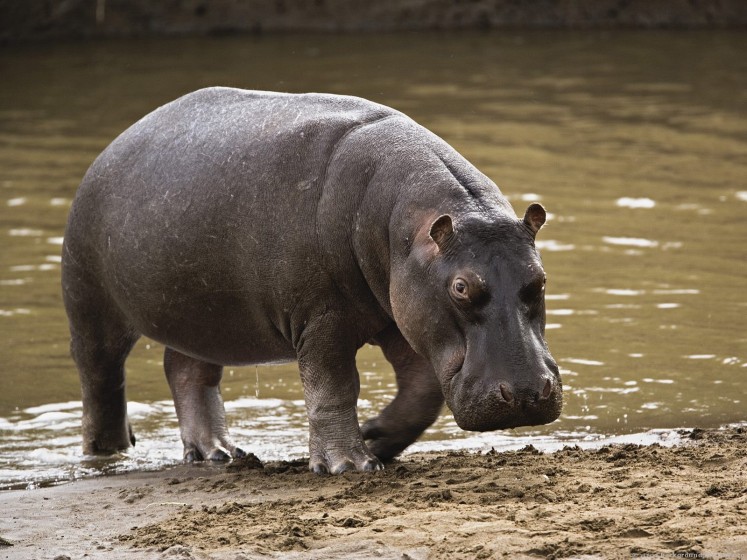 (an accidental unity…I don’t think so!)

Now, believe it or not, one of the first things that we want to know about anything is:

is it one or many?

Take for example a giraffe. All of us instinctively recognize a substantial unity when we see a giraffe. We think about the giraffe or the elephant or the horse as being something like ourselves…they are all individual substances. They are all beings that appear to amount to something more than just a collection of their individual parts.

Maybe the phrase “independent existing substantial reality” is overkill. I am only trying to signify what I mean by “substance.”

So one could say that whereas the giraffe is a substance, the giraffe’s ears are not substances.

But increasingly through the magical thing we call education, we teachers accomplish a thing in the minds of our students. We manage to convince them that one by one the things that they considered as substantial unities are really nothing more than a collection of parts.

But voila! After a few years in school water is no longer a single simple substance. No it is a mere heap of individually existing atoms, two hydrogen and one oxygen.

And a molecule of water is supposedly not like a giraffe because the three atoms are supposedly existing in the molecule much like three stones in a pile. The stones all have as independent and actual existence as does the pile.

After a few years of school we enable students to see everything through a new kind of vision which shatters their former “illusions” about the substantial unity of things.

everything that exists has no more unity than an army  or a brick wall has. 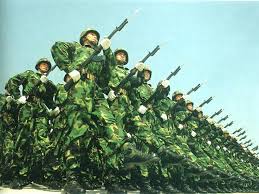 And so when God created light he said

and when He created water he said

As a matter of fact His creating light and water was strictly speaking not a creation because, whereas creation means to produce out of nothing, He only had to compose them out of things which already existed presumably, namely the individual pre-existing atoms of hydrogen and oxygen. Unless of course one thinks that in creating water he created hydrogen and oxygen. I haven’t checked recently- but I think water already existed and isn’t there some hydrogen in water? 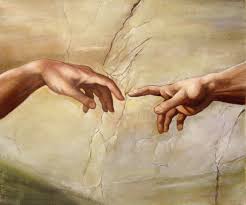 Academic Dean at The Lyceum (a school he founded in 2003, see theLyceum.org) Mark loves sacred music and Gregorian Chant and singing with his lovely wife, Stephanie, and their twelve children.
View all posts by marklangley →
This entry was posted in classical education, education, Science and tagged accidental unity, creation, H2O, Light, substance. Bookmark the permalink.

1 Response to “Let There Be an Accidental Unity”